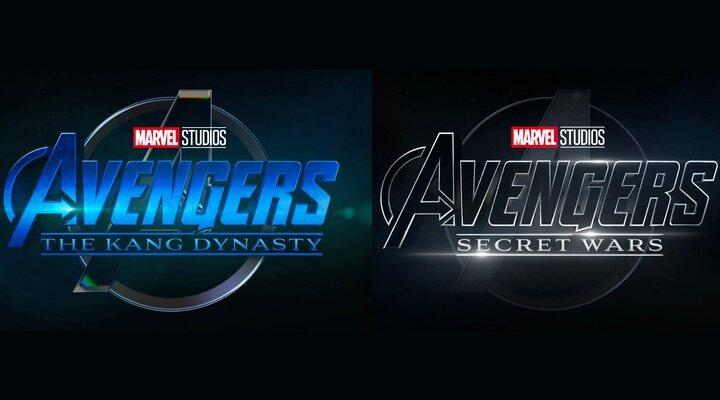 The Marvel Cinematic Universe blew up Hall H at San Diego Comic-Con with a barrage of news about its upcoming titles that very few expected. Kevin Feige, president of Marvel Studios, not only made it official that we are about to complete Phase 4 and that it will be the first of the three phases that make up the Multiverse Saga. He also gave us two great news: We already have a date for the next two Avengers movies.

These two events will take place within Phase 5 of the MCU, and both will hit theaters in 2025. The next Avengers movie will be ‘Avengers: Kang Dynasty’ and it will be released on May 2, 2025. From the title we can only deduce that the character of Jonathan Majors, who will be presented in ‘Ant-Man and the Wasp: Quantumania’ (February 17, 2023 in theaters), will have a very important role in the UCM, quite possibly as the Thanos from the Multiverse Saga. We already saw Majors as “The One Who Remains”, a variant of Kang, in ‘Loki’, so the seeds were planted there.

Avengers: Secret Wars will hit theaters on November 7, 2025., a title that refers to one of the most remembered events of the marvelite comics, a gigantic fight between superheroes in Battle World, a planet created by fragments of other planets. Although the architect of the Secret Wars in the comics is a cosmic entity called the Beyonder, could it be Kang this time who confronts the characters in his spirit to weaken them and facilitate his conquests?

Who will be in charge of directing them?

The question that was on everyone’s lips at the end of the UCM panel is who will be in charge of directing these two great events. Kevin Feige confirmed to dead line that Anthony and Joe Russo, who were in charge of directing ‘Avengers: Infinity War’ and ‘Avengers: Endgame’, “are not connected with them”. The president of Marvel Studios said that the Russos had been very clear with their intention not to get into a project as big as ‘Infinity War’ or ‘Endgame’ again, at least for now, but it does advance that they are looking for a way to return to to collaborate: “We want to find something to do together, but it’s not going to be this”.

A few days ago, the Russo brothers stated that they have been big fans of ‘Secret Wars’ since they were little, but they think that movie “It would be bigger than ‘Infinity War’ and ‘Endgame’. It’s a huge challenge, those were two very difficult movies to make. Trying to imagine making two other movies even bigger than those… We’re going to have to check with the pillow”. As there is still a long way to go for the filming of ‘Kang’s dynasty’ and ‘Secret Wars’, there is still time to negotiate. If not the Russo brothers, who should direct the next two Avengers installments?