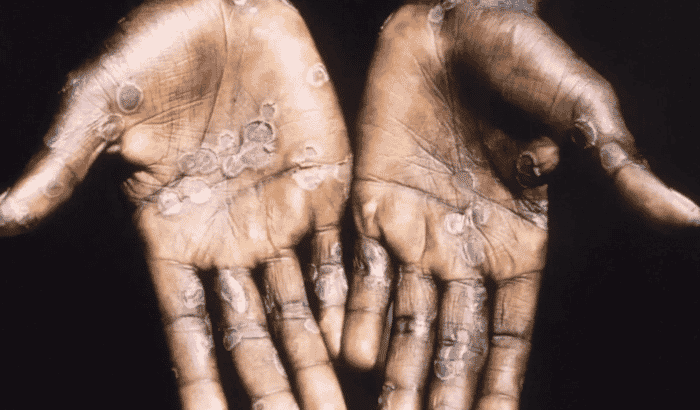 The Ministry of Health reported that so far there are 55 cases of monkeypox in 9 entities of the country.

The federal agency in charge of Jorge Alcocer, expanded prevention, surveillance and control measures monkeypox, after the director general of the World Health Organization (WHO), Tedros Adhanom Ghebreyesus, declared the global outbreak of this disease as a public health emergency world.

Avoid the direct physical contact with infected or suspected diseased persons and with objects for personal use and materials used for medical care; Wash your hands with soap and water or use antibacterial gel.

The sick person should cover nose and mouth with the inside of the elbow when sneezing or coughing; avoid sharing food, drinks, cutlery and plates.

Both sick people and those around them should correctly use face masks.

Reduces the risk of contagion washing the sick person’s clothes, towels, and sheets with warm water and detergent and eating utensils; clean and disinfect contaminated surfaces.

If you have symptoms, avoid approaching other people and going to public places. 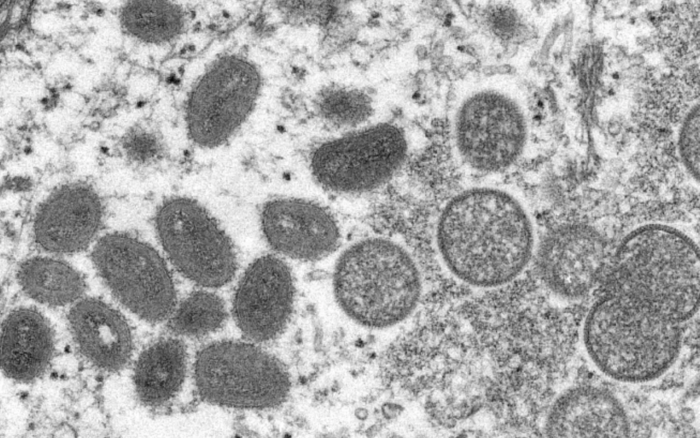 By direct contact with infected animals such as monkeys and rodents; by exposure to secretions from an infected person through mucous membranes or skin lesions; from eating undercooked meat and other animal products contaminated with the virus.

Other known mechanisms include respiratory droplets and contaminated objects with the body fluids of the sick person.

In Mexico, the monkeypox is not an endemic diseaseso transmission is mainly through close contact (including sexual intercourse) with infected people during their contagious period or through contaminated objects (clothes, bedding, towels, and others).

After exposure to the virus, the infected person remains asymptomatic seven to 14 days before the onset of symptoms.

The agency explained that the available scientific evidence suggests that the two existing vaccines against smallpox have a imprecise effectiveness in preventing simian.

He added that the Technical Advisory Group for the Vaccination Program (GTAV) analyzes the relevance of including vaccination schemes against this disease aimed at specific populations. Given the epidemiological characteristics of the transmission of this disease, vaccination could be of limited use and not universal in nature. 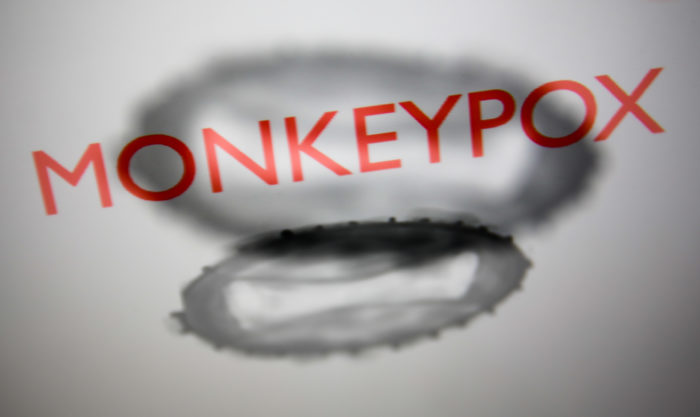 The Ministry of Health recalled that more than a month ago, together with the institutions of the Health sector issued an energetic call to remove messages linking the LGBTTTIQ+ population to monkeypoxbecause it violates people’s human rights, harms the access of this population to comprehensive and quality health services focused on people, and reduces the complete state of well-being of this population.