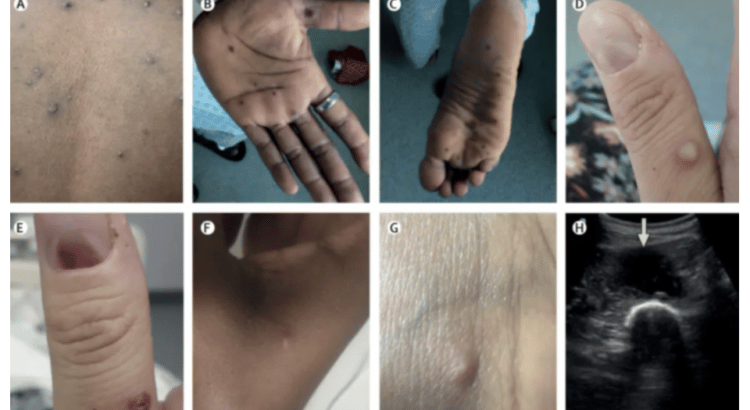 The World Health Organization (WHO) declared that the current epidemic of Monkeypox is a global health emergency.

The committee of independent advisors that met on Thursday, July 21, 2022, was divided on whether to call the growing monkeypox outbreak a public health emergency of international concern, the highest alert level.

WHO chief Dr. Tedros Adhanom Ghebreyesus broke the deadlock and declared the outbreak at this level. This is the first time the WHO director-general has bypassed his advisers to declare a public health emergency.

The first case of monkeypox was reported in a child in the Democratic Republic of the Congo (then Zaire) in 1970. Since then, outbreaks have generally been small and attributable to a person who recently returned from a country where the virus is endemic. , that is, West and Central African countries. But the current outbreak is unlike all previous ones outside of Africa, in that there is sustained human-to-human transmission of the infection.

Models submitted to the WHO suggest that the average number of people infected by a single infected person (the so-called zero R, remember this from the early days of the COVID pandemic?) is between 1.4 and 1.8 in men who have sex with men, but less than 1.0 in other populations. So while occasional infections can spread to populations other than men who have sex with men, it is unlikely to spread significantly.

See also  'The Witcher': What is the Wild Hunt? No they're not the new White Walkers

In Europe, in recent weeks there has been a slowdown in the rate of increase in new cases of monkeypox each week. The vast majority of infections still occur in men who have sex with men.

In the UK, 97% of cases are in men who have sex with men, but the growth rate of the epidemic appears has dropped to zero or even turned negative in recent weeks. But it is plausible that the apparent drop in new infections is the gap between consecutive waves.

Experts have recently been debating whether monkeypox is now a sexually transmitted disease. Although monkeypox is certainly spread during sexual intercourse, labeling it an STD would be counterproductive, as the infection could be spread through any intimate contact, even when condoms are used or without penetrative sex.

In general terms, the arguments of the WHO emergency committee in favor of declaring a global health emergency included that monkeypox satisfies the requirement of the WHO International Health Regulations: “an extraordinary event, constituting a risk to the public health of other States through international transmission, and potentially requiring a coordinated international response”.

Arguments against declaring it a global health emergency included the fact that the vast majority of infections are currently being seen in just 12 countries in Europe and North America, and there is evidence that cases are leveling off or even declining in those countries. 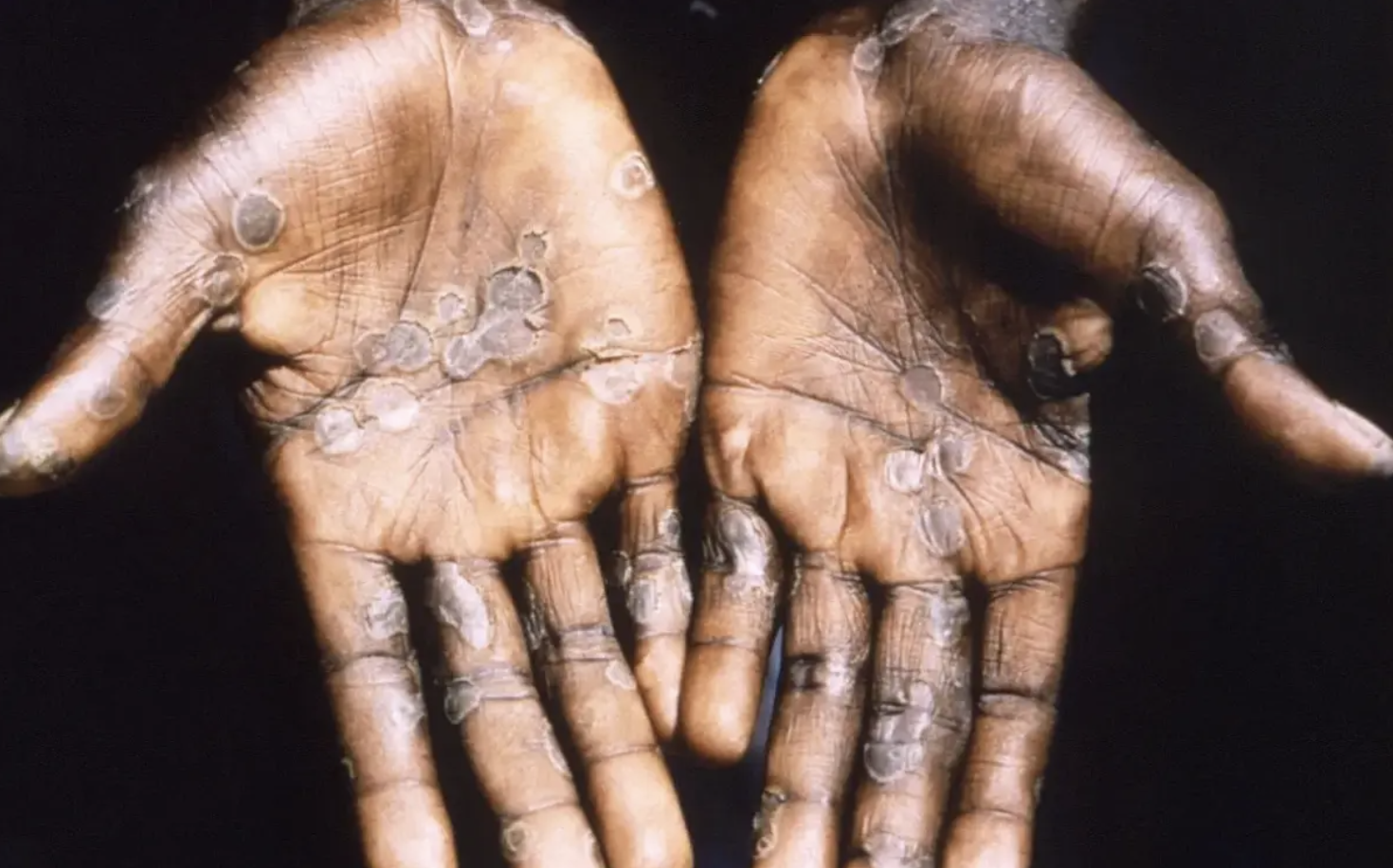 Almost all cases are in men who have sex with men and who have multiple partners, providing opportunities to stop transmission with interventions targeting this group. Another argument is that the severity of the disease abroad appears to be low.

Although the emergency committee was unable to reach a consensus, Tedros made the decision to declare a public health emergency of international concern, the highest alert level.

This declaration of a global health emergency is not likely to lead to much change in control activities in the most affected countries outside of Africa. Nevertheless, can encourage those countries that have seen few cases so far to ensure that their health systems are better able to manage if the infection spreads within their countries. Hopefully, it can also spur research funding and improvements in the ability of endemic countries to manage the disease.