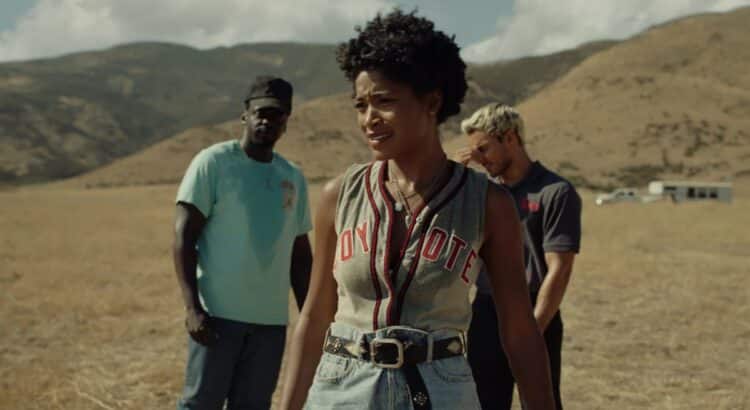 Universal/Monkeypaw’s “Nope” is opening to a $44 million launch at the box office this weekend, becoming Jordan Peele’s third No. 1 release in his filmmaking career.

While on the low end of pre-release projections, “Nope” has earned the highest opening weekend for a film with an original screenplay since Peele’s last film, “Us,” earned a $71 million launch in April 2019. Earning praise from critics for its incisive commentary on Hollywood’s exploitation of people of color and the human obsession with spectacle, “Nope” has posted a higher opening than Quentin Tarantino’s “Once Upon a Time in Hollywood,” which opened to $41 million in July 2019.

With a $68 million budget and overseas release still to come in August, “Nope” should be another box office success for Universal and Monkeypaw’s first-look partnership. But it likely won’t bring as much return on investment as Peele’s acclaimed $4.5 million debut “Get Out” or the $20 million “Us.”

With a B on CinemaScore and Rotten Tomatoes scores of 82% critics and 74% audience, “Nope” will likely see weekend drops of around 50% unless a threadbare August release slate allows it to stand out among casual moviegoers open to see anything in theaters . The film should be able to easily top $100 million domestic but will face an uphill road to match the $176 million domestic runs of “Get Out” and “Us.”