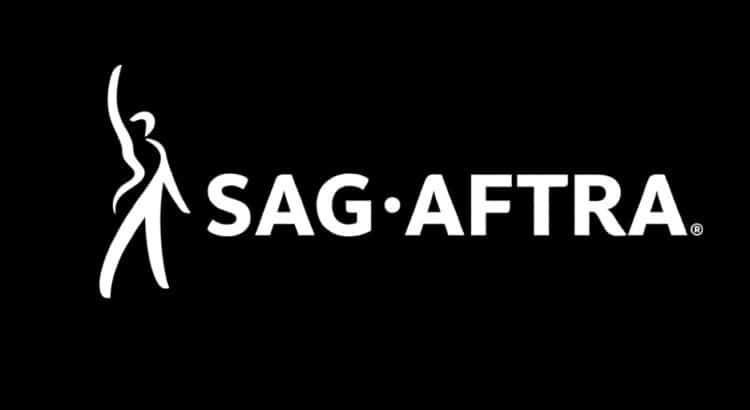 In a videoconference meeting on Saturday, the SAG-AFTRA national board voted to create a path for membership for intimacy coordinators, who have become a core element of the actors union’s efforts to safety on sets and eliminate increased sexual harassment and abuse.

The move comes a month after SAG-AFTRA finalized and released a registry and pre-registry of accredited intimacy coordinators for film and television productions to use in nude and sexual scenes. SAG-AFTRA’s goal is to build the base of intimacy coordinators to a level that they will become available to all productions, and they are well on their way to becoming industry standard in Hollywood.

“The role of intimacy coordinators greatly improves safety and well-being on sets and in productions requiring intimate scenes,” SAG-AFTRA President Fran Drescher said. “Their value is immeasurable and the National Board is committed to bringing intimacy coordinators into the SAG-AFTRA family and ensuring they have the kind of benefits and protections other members already enjoy.”

“Intimacy coordinators, many of whom already are SAG-AFTRA members, have become an essential on-set resource for cast and crew alike. This decision furthers our mission of making on-set safety an industrywide standard and priority, and welcomes other talented, dedicated workers to join us,” SAG-AFTRA National Executive Director Duncan Crabtree-Ireland added.

As of last month, 40 intimacy coordinators have been approved for SAG-AFTRA’s registry, with five additional coordinators on the pre-registry, which lists those who have met the guild’s standards but are still working toward the required 60 days of work experience for full accreditation.

admin
See also  Why do Loki and Sylvie fight so differently