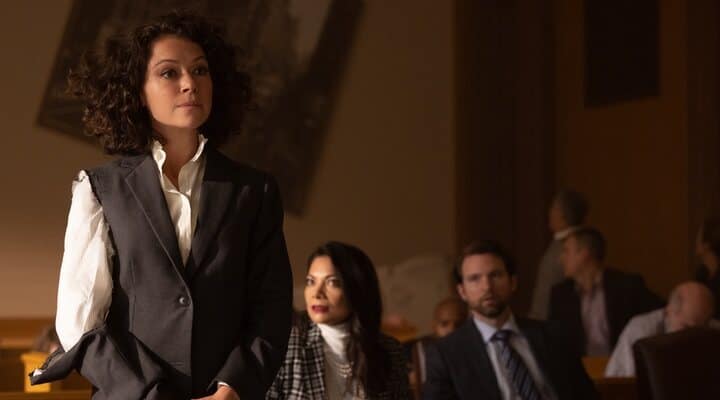 Although the Marvel Studios panel at San Diego Comic-Con was completely overshadowed by the announcements of Phases 5 and 6 of the MCU, we still have Phase 4 titles to enjoy. ‘Black Panther: Wakanda Forever’, which will be in charge of closing the current phase, dazzled with a spectacular first trailer. And on behalf of the series, ‘She-Hulk: Lawyer Hulka’ released a new trailer with many new features.

In the trailer we see Jennifer Walters, the character of Tatiana Maslany, train with her cousin Bruce (Mark Ruffalo) her new abilities, while Hulk analyzes how the transformation works on his cousin. The law firm where Jennifer works wants to make her the face of the division dedicated to superhero cases, and his first client will be Emil Blonsky, better known as Abomination, again played by Tim Roth.

In addition to showing us that Jennifer will break the fourth wall in the series, and giving us our first look at Jameela Jamil as Titania, albeit not transformed, ‘She-Hulk’ also confirmed the appearance of Daredevil, Charlie Cox’s character who is going to walk around UCM until the time comes to premiere his own series‘Daredevil: Born Again’, in 2024.

She-Hulk: Lawyer She-Hulk was described at the Comic-Con panel by its creator as “Marvel’s first true half-hour comedy” and will be “loaded with cameos.” Like Benedict Wong’s, which can already be seen in the trailer. The series will debut on Disney + on August 17 and will consist of nine chapters.