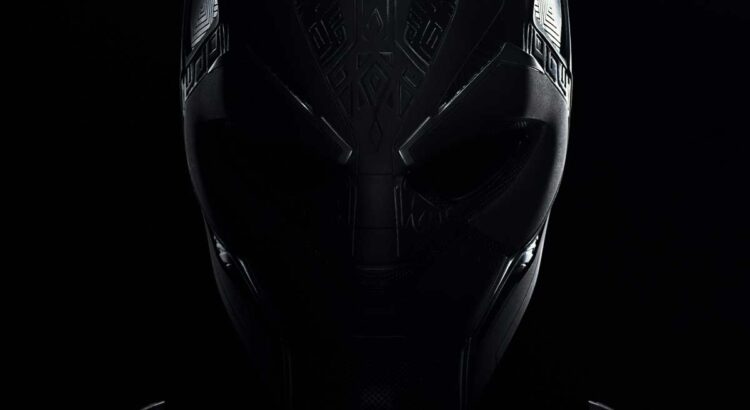 One of the most anticipated presentations today in Hall H of the San Diego Comic-Conwas to see the first trailer of Black Panther: Wandanda Foreverespecially to find out who will fill the empty spot left by Chadwick Boseman.

The trailer that you can see below is accompanied by a version of the Bob Marley song, ‘No Woman, no Cray’, a respectful tribute to the memory of the late Boseman. At the same time that it shows us the war that is coming between Wakanda and the world of Atlantis, ruled by Namor, confirming in this advance the design with influences from the ancient Mayan culture that we had already seen. However, although in the end we have seen that someone ends up wearing the Black Panther suit, his successor or successor has not been revealed.

You can see the trailer below:

With the release of the trailer in the description of the video there is a link to Wakanda Forever Prologuea list of music that can be heard on Spotify starting July 25.

During the presentation of Black Panther: Wakanda Foreverdirector Ryan Cogler remembered Chadwick Boseman in an emotional speech saying: “I promise you, I feel his hand on me right now. Chad’s passion and genius, his culture and the impact he had on this industry will be felt forever.”

The filmmaker continued in the presentation of the film saying “We put our love for Chadwick into this movie. We also put our passion. This movie has a lot of action and humor. It’s also a roller coaster of a movie. It’s not only going to new places in Wakanda that we’ve never been before, but to other corners of the MCU.”

“It is a blessing, we have grown a lot. It’s an honor to bring you this film and honor the older brother.”said Letitia Wright about the sequel in honor of the Boseman nominee.

Before the cast and Coogler took the stage to introduce Black Panther: Wakanda Forever, a huge African-inspired musical company performed on stage. In addition to the first images, the first official poster has also been revealed.

In Black Panther: Wakanda Forever, Queen Ramonda (Angela Bassett), Shuri (Letitia Wright), M’Baku (Winston Duke), Okoye (Danai Gurira) and the Dora Milaje (including Florence Kasumba), fight to protect their nation from the world powers that rise after the death of King T’Challa. As the Wakandans struggle to face their next chapter, the heroes must unite with the help of the War Dog Nakia (Lupita Nyong’o) and Everett Ross (Martin Freeman) and create a new path for the kingdom of Wakanda. Featuring Tenoch Huerta as Namor, king of a hidden underwater nation, the film also stars Dominique Thorne, Michaela Coel, Mabel Cadena and Alex Livanalli.

Feige said at the Marvel Studios Panel that Phase 4 would end with Black Panther: Wakanda Forever on November 11 this year.