The president is not a ‘puppet of any foreign government’: AMLO on consultations of the US and Canada by T-MEC 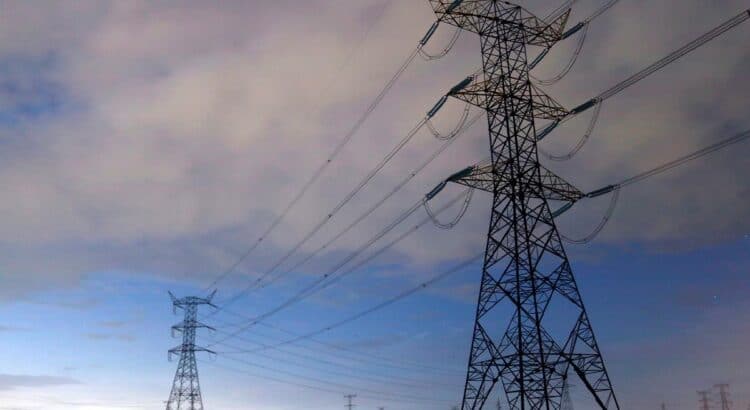 President Andrés Manuel López Obrador assured that his government will assert the sovereignty and independence of Mexico in the consultation process requested by the United States and Canada within the framework of the T-MEC for damages to competition in the energy sector.

During his tour of Nayarit, the president assured that his administration will not take “one step back,” because “Mexico is an independent country, it is not a colony of any foreign country.”

“And the president of Mexico is not a puppet, he is not a puppet of any foreign government. That is why we will defend our rights. And we thank President Biden very much,” he said.

“Now, for example, the United States with Canada they are making a claim against us because we want to rescue our oil and the national electricity industry. Well, incredible as it may seem, the reactionaries in Mexico are defending foreign companies. Instead of defending Pemex and the Federal Electricity Commission, they are defending the oil companies, the foreign electricity companies. They are traitors to the country, ”said the president during his speech.

“I am just going to remind those who are promoting this campaign against Pemex and the Federal Electricity Commission, the only thing I am going to remind you of is: Listen, President Biden always tells me, when we talk, that the Treatment between us must always be given on an equal footing. So, that is what President Biden tells me, because that is what I am going to assert: the sovereignty of Mexico, the independence of Mexico,” he said.

López Obrador emphasized that he will defend the Federal Electricity Commission (CFE) and Petróleos Mexicanos (Pemex) and gave as an example that if all the transmission lines fall, electricians restore power within a week.

“And the same goes for the oil workers, who are raising oil production and now the production of gasoline and diesel. And for this reason, although the fachos, the conservatives, do not like it, Gasoline in Mexico is cheaper today than in the United States and Europe, by the oil workers,” he said.