Guelaguetza 2022: The sounds and music return to the roundabout of the lilies in Oaxaca 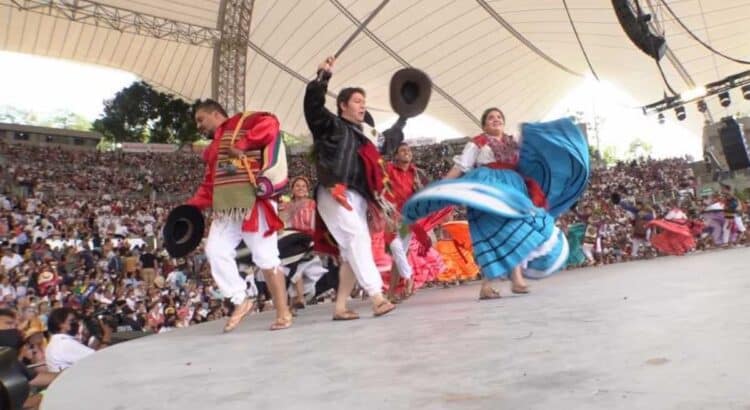 Oaxaca, Oax.- The roundabout of the lilies vibrated with the music and traditional sounds of the towns of Oaxaca to celebrate the traditional “Monday of the Hill” of the Guelaguetza 2022, a party that was celebrated again after two years of pandemic.

In her traditional Zapotec woman’s attire, The Goddess Centeotl 2022, represented by Jacsenic Maybetha native of Tehuantepec, was in charge of opening the presentation of the delegations, who with their culture reaffirm the brotherhood of the peoples of this southern entity.

The Oaxacan chinas, emblematic of this state with their color, their huge baskets full of flowers and their music made the Guelaguetza auditorium vibrate.

They also gave away “their Guelaguetza” which means sharing food and products from their community, without forgetting the traditional Oaxacan mezcal.

In this 2022, the Guelaguetza celebrates 90 years of its commemoration, in which a total of 26 delegations participate, among which San Pedro Comitancillo, El Espinal, in the regions of the Isthmus of Tehuantepec, San Juan Bautista Tuxtepec, Ejutla de Crespo , Tlacolula, among others.

The attendees with their applause praised and cheered the Tuxtepec delegation, who with the traditional dance of the Pineapple Flower make anyone vibrate.

The Mixteca song was one of the most half-closed songs during this first Monday on the hill, that made my skin crawl when hearing this traditional song in one voice.

The Governor of Oaxaca, Alejandro Murat Hinojosa and his wife, Ivette Morán were present accompanied by their guests of honor. 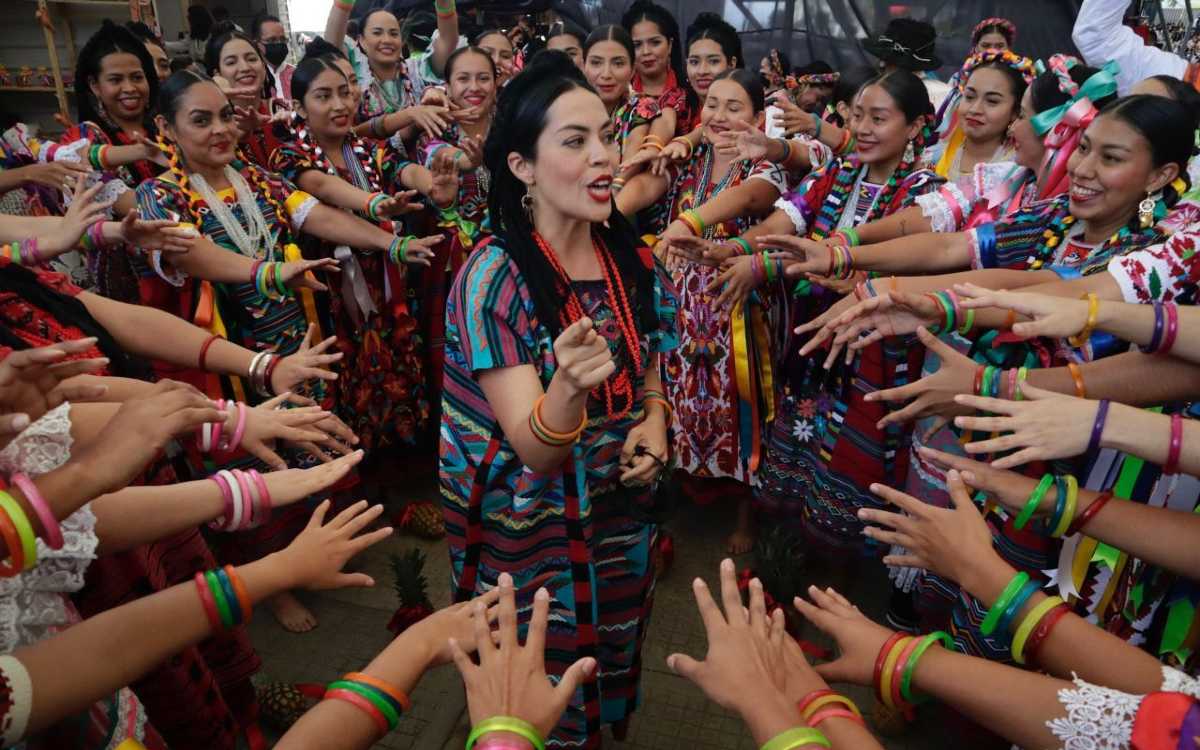 It is worth mentioning that this year, delegations from the northern highlands such as San Melchor Betaza and the Mixe sones and jarabes from Santa María Tlahuitoltepec did not participate in the party.

Oaxaca is partying, in addition to the Guelaguetza, there are other events such as the Mezcal Fair, which is expected to obtain an economic benefit of more than 20 million pesos for the different mezcal, agro-industrial, artisanal and gastronomic sector companies of the entity.

According to the authorities, the visit of 130 thousand national and international touristswho will be able to appreciate the culture, tradition and music of this Mexican region for a week. 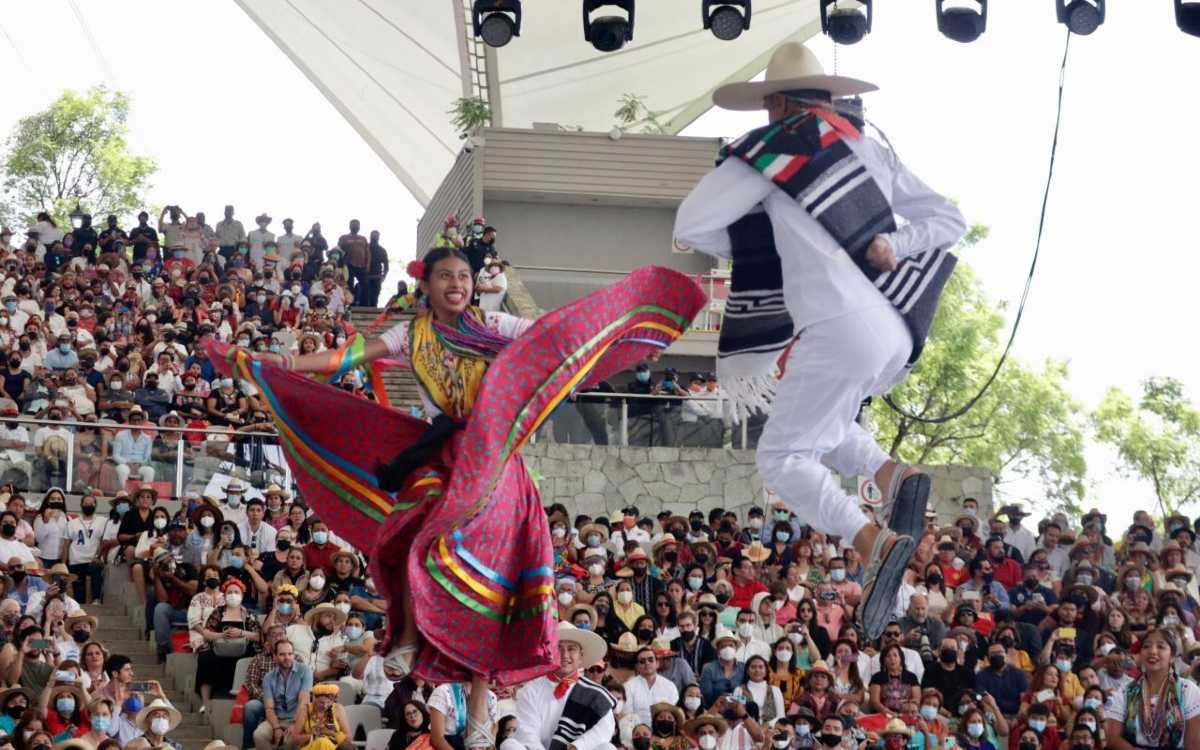