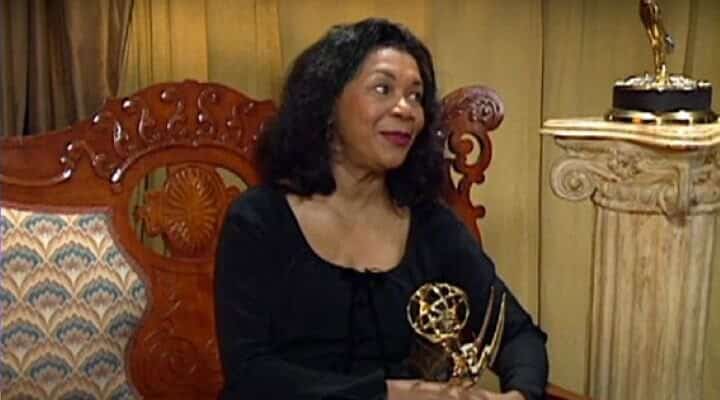 The famous actress Mary Alice has died at the age of 85, as confirmed by the New York police to various media such as Los Angeles Times. The death occurred last Wednesday, July 27, in Alice’s apartment. Police have not released the cause of death..

The actress will be remembered, mainly by younger audiences, for her role as Oracle in ‘Matrix Revolutions’. Character initially played during the first deliveries by Gloria Foster, who died and had to be replaced by Alice.

Alice was part of many projects throughout her career, such as ‘A Different World’, ‘Sparkle’, ‘Malcolm X’ or ‘Awakenings’, among others. However, she had been retired from both film and theater for more than twenty years. The last time we could see her on screen was during the ‘Kojak’ series.

Alice was an internationally recognized actress, even winning a Tony for his performance in ‘Fences’, by August Wilson. Also, it was nominated for Best Supporting Actress at the 1992 Emmy Awards for his role in the television series ‘I’ll Fly Away’, award that I ended up winning the following year for the same interpretation.