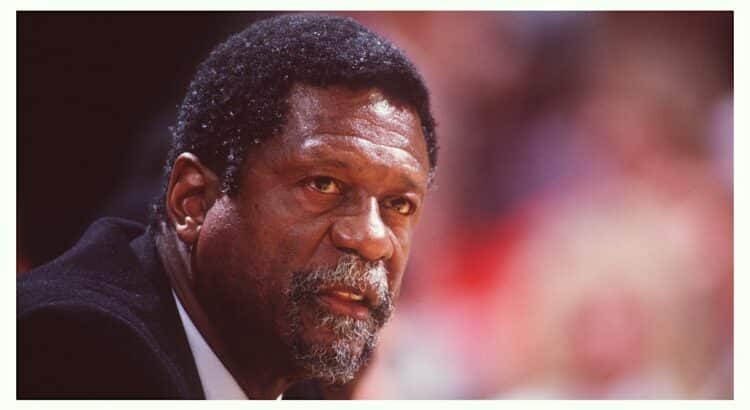 NBA’s legendary 11-time champion Bill Russell died Saturday, it was announced on his official Twitter account. He was 88.

Russell holds the record for the most championships won by any player in NBA history and is tied with Montreal Canadiens hockey star Henri Richard for the most won by any athlete in a North American sports league. Russell won all 11 of his championship rings with the Boston Celtics between 1957 and 1969, including eight consecutive between 1959 and 1966.

Russell’s last two championships with the Celtics in 1968 and 1969 were also achieved with him as a player-coach, replacing his legendary coach Red Auerbach after his retirement at the end of the 1966-67 season and becoming the first Black coach in NBA history. Many of Russell’s victories came at the expense of the Los Angeles Lakers, as Russell defeated legends like Jerry West, Elgin Baylor and Wilt Chamberlain in the NBA Finals.

In a league that for decades has prized scoring over all, Russell became a legendary player not through his offense but through his defense. Alongside Chamberlain, he is the only player to have made more than 50 rebounds in a single game and made more than 1,000 rebounds in 12 straight seasons. In 2009, the NBA renamed its Finals MVP trophy after Russell, with the legend on hand to present the trophy to Lakers superstar Kobe Bryant.

No further details of about his passing or cause of death have been released.