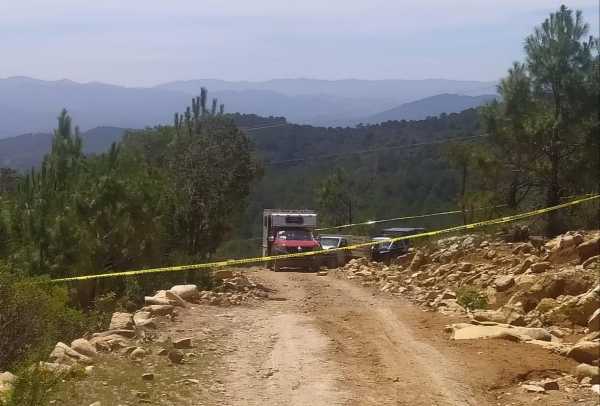 Oaxaca, Oax.- While in the Oaxacan capital everything is hubbub and party for the celebration of the Guelaguetza, in the regions of the entity the violence does not stop; In 24 hours, nine people were killed, including 4 women, three from the Mixteca region and one from the Central Valleys.

The first violent event occurred early Saturday morning, when a man was killed with a knife in Huatulco. The events occurred during a popular dance.

Hours later, justice authorities reported that after an agrarian conflict in the Mixteca region, four women were murdered with a firearm in the municipal agency of Hermenegildo Galeanain the municipality of Santiago Tilantongo.

According to citizens of that town, the women were victimized during an ambush while traveling in a van; received firearm impacts, four of them died and another four were injured.

Security elements from the Ministry of Public Security, the federal and municipal governments carried out an operational deployment in the area and at the same time the proceedings are being carried out at the scene of the events.

Late on Saturday night, in Unión Hidalgo, Oaxaca, a town on the Isthmus of Tehuantepec, they were three men killed allegedly by an armed groupor while they were in a cockfight.

Municipal police arrived at the site and cordoned off the area, and later the bodies were taken by their relatives. This fact caused consternation among the town since the shots were heard in various areas.

And to close the day, more than 250 kilometers away, in the municipality of Tlacolula, in the central valleys, a woman lost her life and a man injured after being hit by a firearm.

With the murder of the five women, there are 86 femicides in the Oaxacan entity so far in 2022, according to a hemerographic count by the Ges Mujer Collective.

So far, there are a total of 667 femicides in the entity so far during the administration of the PRI Alejandro Murat (December 1, 2015- to date)