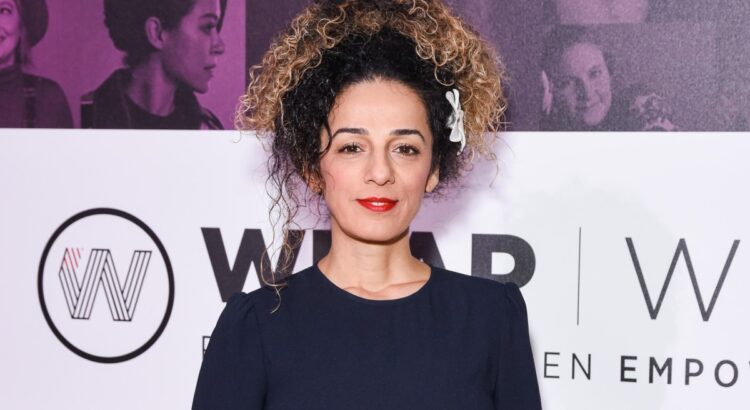 A man with a loaded AK-47 was arrested on Thursday outside the Brooklyn home of Iranian journalist and women’s rights activist Masih Alinejad.

The 23-year-old suspect was arrested by the NYPD after he drove through a stop sign and was found driving without a license. According to The New York Times, law enforcement saw the suspect waiting in his car outside Alinejad’s home for two days prior to the arrest, and later searches of the vehicle found the loaded machine gun with additional rounds and more than $1,000 in cash in a briefcase.

When questioned by authorities, the suspect confessed that the gun was his and that he was “looking for someone” in the apartment, though he did not mention Alinejad by name.

Alinejad, 45, has been an outspoken critic of the Iranian government, writing in 2020 that officials there had started a social media campaign calling for her abduction from the US. Last year, four Iranians were charged with attempting to kidnap her and send her to Iran.

Alinejad told The New York Times that she has since fled with her family to a safe location.

“I came here in America to be safe,” she said. “First, they were trying to kidnap me. And now I
see a man with a loaded gun trying to enter my house. I mean, it’s shocking.”