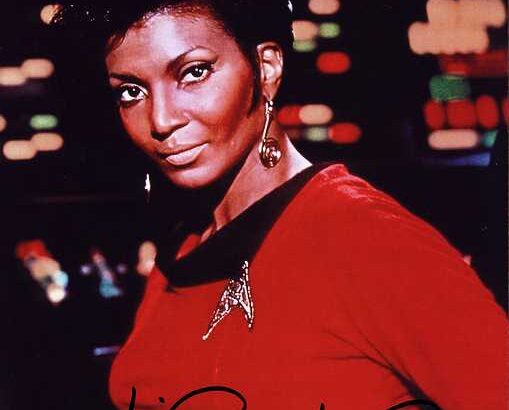 American actress and singer Nichelle Nichols, best known for her role as the Lieutenant Nyota Uhura in the science fiction television series ‘Star Trek’has passed away at the age of 89.

Her son Kyle Johnson reported that his mother died Saturday night “of natural causes.” “Its light, however, like that of the ancient galaxies we see now for the first time, will remain with us. and future generations to enjoy, learn and be inspired by,” Johnson said in a statement posted on Nichols’ official website, uhura.com. “His was a life well lived and he was a role model for all of us,” he added.

The presence of Nichols, a black actress, in 1966 in a television series broadcast in prime time was a rarity. Until then, African-American women appeared as domestic workers or much lesser roles, while Uhura was one more member of the multicultural crew of the ship ‘Enterprise’.

Martin Luther King came to consider it “the first non-stereotypical role played by a black woman in television history“recalls CNN.

In fact, he was the protagonist of one of the first kisses between people of different races when his character kissed the protagonist, Captain James Kirkplayed by white Canadian William Shatner. 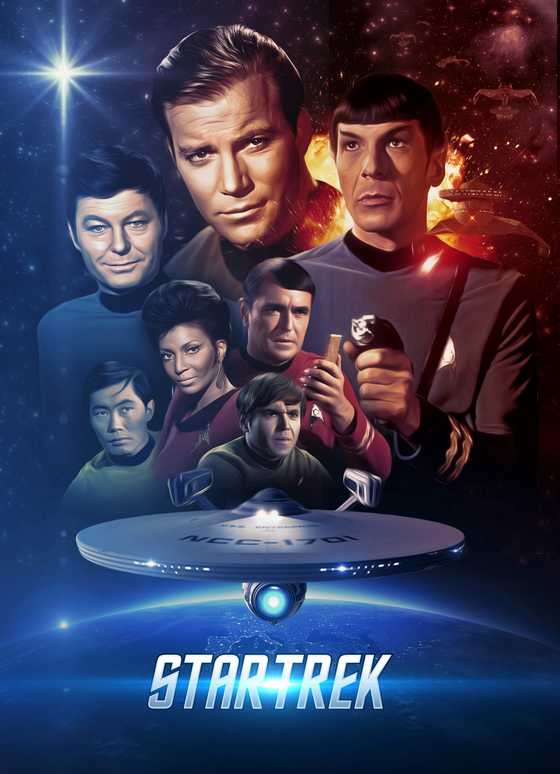 Nichols herself noted in an interview in 2014 that That kiss “changed television forever and also changed the way people looked at each other.”

The series lasted three seasons and after that Nichols dedicated himself to the space race. Helped the US space agency, NASA, become more diverse with a program to recruit astronauts like Sally Ride, Judith Resnik or Guion Bluford.

This is how his son reported the death:

Last night, my mother, Nichelle Nichols, succumbed to natural causes and passed away. Yet the light from it, like the ancient galaxies now being seen for the first time, will remain for us and future generations to enjoy, learn from, and inspire.

His was a life well lived and as such a model for all of us.

I, and the rest of our family, would appreciate your patience and tolerance as we grieve for your loss until we can recover enough to continue speaking. Your services will be for family members and closest friends and we ask that you respect their privacy and ours. 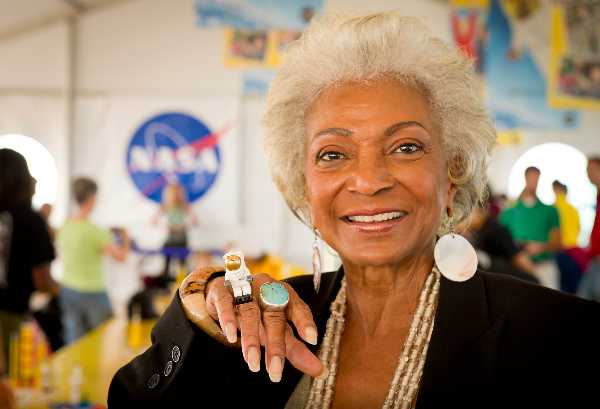