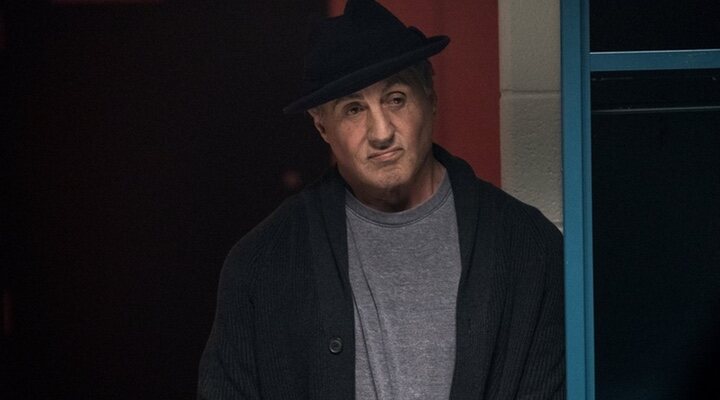 Just a few days ago we learned the news of the development of the new spin-off ‘Drago’. Is about a new production focused on Ivan Drago (Dolph Lundgren), a Russian boxer who entered the ring against Rocky Balboa during ‘Rocky IV’, and his son Viktor Drago (Florian Munteanu), who fought against Adonis Creed in ‘Creed II: The legend of Rocky’.

‘Drago’ will be the first film in the ‘Rocky’ saga in which Sylvester Stallone does not appear, who has exploded on social networks upon learning of the production of this new film. Just a month ago, Stallone already criticized to the director of the franchise, Irwin Winkler, for the little participation that he was letting him have in it: “After Irwin controlled ‘Rocky’ for over 47 years, and now ‘Creed,’ I’d really like to get back at least a little bit of what’s left of my rights, before passing them down to just his children.”.

“Another heartthrob… I just found this out… Once again, Irwin Winkler, this pathetic 94-year-old producer, and his goofy vulture sons, Charles and David, are once again cleaning the bones of another wonderful character I created myself without even telling me.… I apologize to the fans, I never wanted the ‘Rocky’ characters to be exploited by these parasites“. In the final part of the message, Stallone refers to his relationship with Lundgren, who is still not sure that he will play the role of Drago again, although it is true that he is expected to do so: “By the way, back in the day I only had respect for Dolph but he never talked to me about what was going on behind my back with the character i created for him. True friends are more precious than gold.”.

The problem comes from afar

In an interview for Variety In 2019, the actor already launched the first accusations regarding his participation in the saga: “After ‘Rocky II’ came out and made a lot of money, and then ‘Rocky III’ hit and did more than all of them, I said I’d like to own some property since I invented it. And that never happened. So no, I don’t own ‘Rocky'”. These statements surprised the producers who pointed out that Stallone raised millions of dollars based on the earnings of the films in addition to their initially agreed upon fees.

It should be remembered that Stallone, apart from his renowned role as the star of the saga playing Rocky Balboa, created and wrote both the original installment ‘Rocky’ in 1976, and ‘Rocky IV’. Stallone was nominated for an Oscar for best actor and best original screenplay for his work on the first film, which ended up taking the statuettes for best film, director and film editing in 1977..