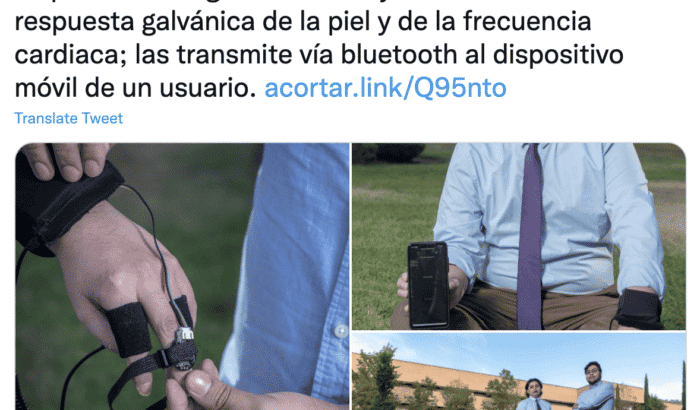 It is a smart bracelet or wearable connected via bluetooth to a user’s mobile device.

microfiber bracelet, designed in the Interdisciplinary Professional Unit in Engineering and Advanced Technologies (Upiita), of the IPN, by Alfredo Armenta Espinosa and Efraín Villegas Sánchez, contains an analog circuit with filters and an estimation algorithmwhich consists of an open source platform of free hardware and software, known as Arduino, easy to use for developers, the Institute reported in a statement.

The academics detailed that the analog circuit with filters and the estimation algorithm are connected to two non-invasive and reusable sensors that are placed on the index and ring or middle fingers of the hand, like rings, to receive analog signals from the galvanic skin response and heart rate.

In order for the microcontroller to be able to compare the signals, explained the IPN, the Telematics engineers base themselves on the average of the basal measurements obtained from a subject at rest, for which it is necessary to carry out at least five previous measurements with a duration of 10 minutes on average each, so that the system identifies differences with respect to the normal state of a person.

With the advice of researchers Blanca Tovar Corona and Miguel Félix Mata Rivera, the polytechnics also developed a software for mobile devices with Android operating system, responsible for user registration, the notification system and the visualization of the graphs of each of the physiological variables. In addition, it has a program capable of receiving the signals from the sensors and transmitting the data via bluetooth. 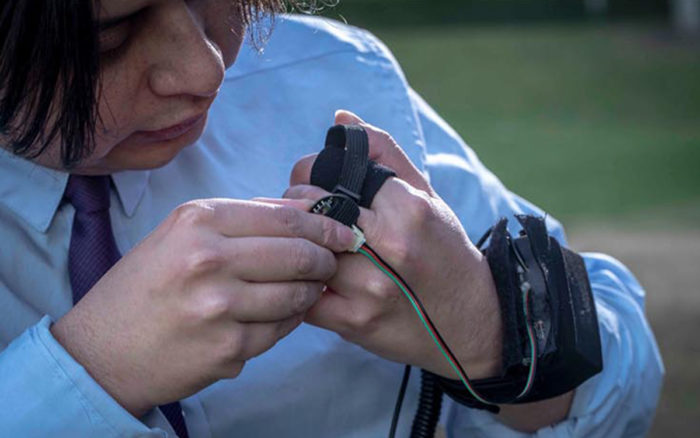 They also explained that a digital processing of the signals derived from the basal state of the person is carried out, they are sent to the mobile device via bluetoothwhere they are decoded in the application and measured to be able to estimate if you are stressed and send you the result with comparative graphs, which are different for each of the variables and for each user. 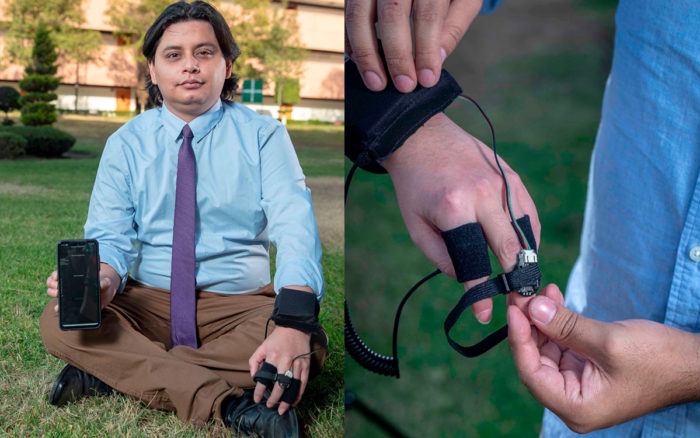 Aware that academic stress is a problem that a large number of students of any level and educational institution may suffer for various reasons, specialists call for them to value their health and give a fair dimension to the value of grades.