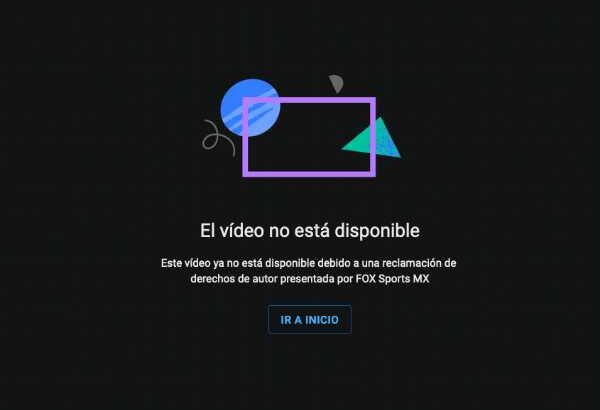 Claro Video has broadcast the León games as a local on its closed platforms, but it also distributes the signal for free on YouTube, a platform used by thousands of Liga MX fans to follow the sports activity.

In general, there are no problems, since Carlos Slim’s television station has the rights and experience on YouTube, where they have broadcast major events, such as the Olympic Games, which are incredibly complex in terms of copyright.

However, before the end of the first half of this Sunday’s game between the beast and the America eagles, users reported that the video was interrupted and a message appeared indicating the copyright claim by Fox Sports, another television company that also has the transmission rights.

At Aristegui Noticias we were NOT watching the game, but we decided to look for the YouTube in question to corroborate the situation; by that time the Claro Sports team had already enabled the signal and, well, no way, we stayed watching the Sunday game.

Everything was normal… However, the second interruption came when the game was heading towards its final part, after the referee decided to expel Iván Rodríguez (León), after a strong tackle that was reviewed in the Video Arbitration… just like thousands of fans we saw how the signal was interrupted and Fox’s claim appeared:

The story did not end there. In a few minutes, Claro Video reestablished its signal, but in less than two minutes Fox Sports brought it down again. There was this message: 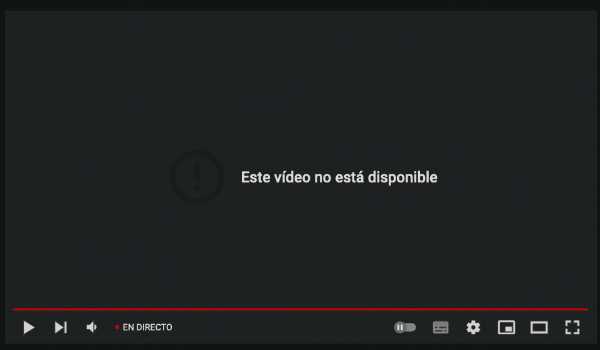 At this time of night, the legal response of the television stations is not yet known; Specifically, it remains to be seen if Carlos Slim will activate his legal team.

Copyright claims are an everyday thing on YouTube and on all major digital platforms and can even be activated automatically, but in any case, it remains to be seen who is responsible for Fox Sports and if it was an error or the statement of something bigger.

By the way, at the end of the article we saw that the game was won by the beast, after Ángel Mena’s penalty kick that defeated Memo Ochoa… something that was not appreciated on Claro Video’s YouTube screen.