Monreal: Morena’s internal election had “poor quality” and “everything was prefigured” 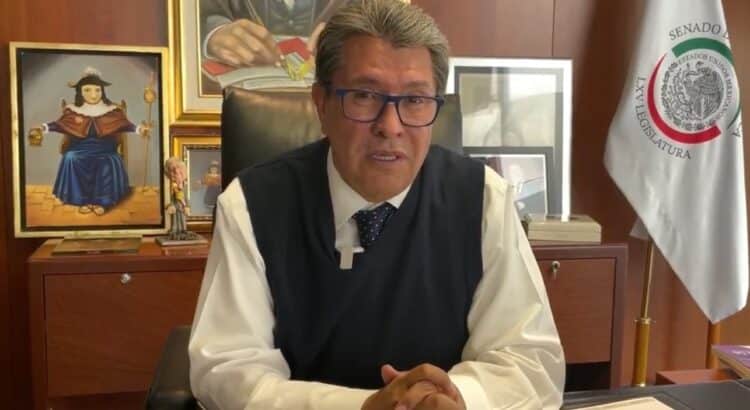 Last Thursday, July 28, Monreal denounced the exclusion of founders, militants and sympathizers in the selection process of counselors of the National Regeneration Movement (Morena), for which the weekend intern had vices of origin to his trial and, therefore, ruled out participating.

Mario Delgado and Citlalli Hernández, president and general secretary of the party, respectively, have pointed out that although there were incidents, they were minimal and ensured that the exercise was exemplary.

Meanwhile, President Andrés Manuel López Obrador acknowledged that during the internal elections of Morena held last weekend, voter hauling was carried out, but he assured that only “in very few polling places.”

During his morning press conference at the National Palace, he stated that it was a “democratic day” in which About two and a half million citizens participated.