Morelos: Journalist denounces threats from the mayor of Cuautla during the internal election of Morena 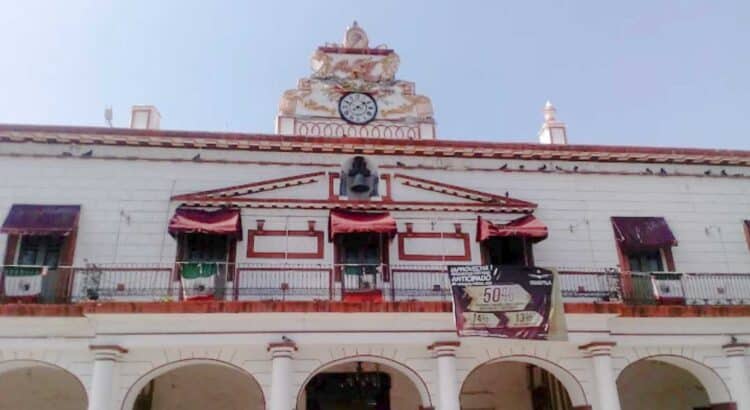 The journalist Rosy Linares assured that it was threatened by telephone by the municipal president of Cuautla, Rodrigo Arredondo, for publishing a photograph in the framework of the internal election of the National Regeneration Movement (Morena).

According to the affected party, as part of the coverage of Morena’s internal process, she published a couple of photographs on her web page. Facebook in which exhibited a building where people entered and left, a tumult of people is observed and one in particular that controlled the access.

The photographs were accompanied by the caption: “The former ice factory, where the mayor of Cuautla, Rodrigo Arredondo López, has organized gatherings. people come and go.”

Minutes later, she received a phone call from the mayor who identified himself with her and, enraged, He demanded that she delete the publication and threatened her if she did not respond to the request.

Given the threats received against her and her family, The journalist proceeded to delete the publication.

Given this, members of the Network of Women Journalists of the State of Morelos issued a statement in which express their concern about the threats made against the journalist from the eastern region of Morelos, by the mayor.

“We consider that the behavior of the municipal president of Cuautla constitutes a attack on freedom of expression, the journalistic exercise and the right to information of citizens”, was highlighted in the communication.

They add: “The threats themselves constitute a crime and because of the elements used, we observed that she exercised gender-based violence.”

From the Network, the communicators, point out that “all the actions of Rodrigo Arredondo López take on special relevance as they materialize in a municipality that, along with eight othersince 2015 it has decreed a Gender Violence Alert (AVG)”.

Cuautla has become one of the most dangerous municipalities for women. So far this year, as documented by various feminist groups, there have been more than 20 femicides and In addition, the largest number of reports of missing persons is concentrated, according to reports from the Commission for the Search for Disappeared Persons.

The Network of Women Journalists launched the following demands, which we reproduce verbatim: