New trailer for ‘Andor’, the prequel series to ‘Rogue One’, which delays its premiere 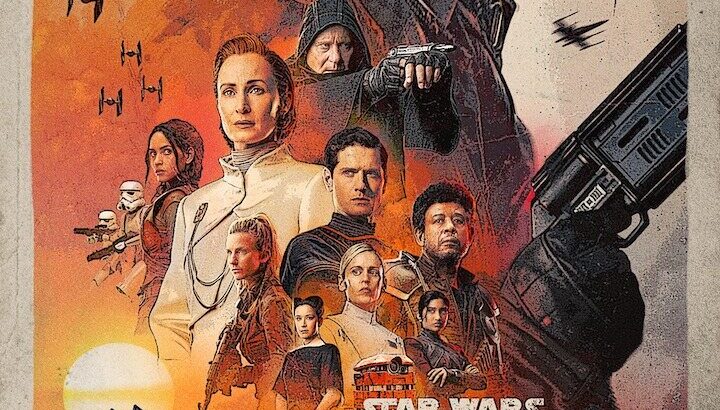 Diego Luna returns as Cassian Andor. The Mexican actor will once again put himself in the shoes of the character we met in ‘Rogue One: A Star Wars Story’ in ‘Andor’, a new ‘Star Wars’ prequel series that was going to arrive on Disney+ on August 31, but finally delays its premiere almost a month, to September 21. Of course, to compensate, the premiere will be three episodes at a time.

Last May we received the first teaser of the series since the Star Wars Celebration, the fan convention of the galactic saga where the novelties of the popular property created by George Lucas are presented, and now Disney launches the first trailer of the ambitious and epic production, which promises to keep expanding the ‘Star Wars’ universe in exciting ways and, judging by the trailer, definitely on a grand scale..

‘Andor’ takes place before the events of ‘Rogue One’ and enters a new corner of the saga to show us Cassian Andor’s journey to make a difference and become a rebel hero. The series chronicles the events surrounding the birth of the Rebellion against the Empire.a key time in the timeline of the saga, and specifically of the first trilogy, delving into an era full of danger and intrigue in which we will see how different planets became involved in the movement against the autocratic government.

In addition to the new trailer, Disney + has published a new official poster for the series.

Accompanying Diego Luna we will have a main cast made up of Genevieve O’Reilly, Stellan Skarsgård, Adria Arjona, Denise Gough, Kyle Soller and Fiona Shaw. Tony Gilroy, co-writer of ‘Rogue One’, returns as creator and showrunner of fictionwhich has Kathleen Kennedy, Sanne Wohlenberg, Michelle Rejwan and Luna himself as producers. 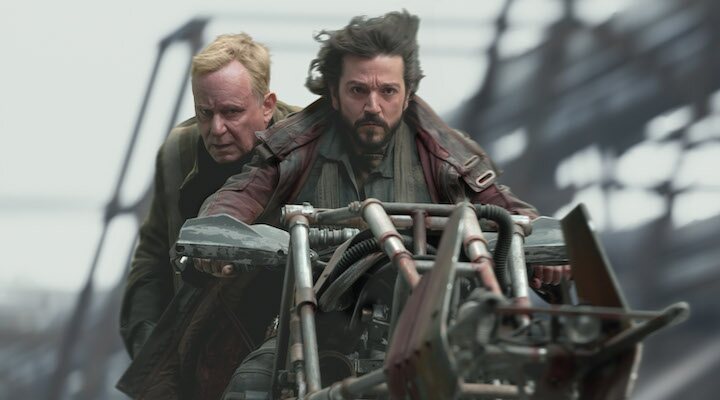 Recently, Gilroy explained that the approach of the series, which will be narrated through time jumps. According to the showrunner, ‘Andor’ will cover five years throughout its 24 episodes, which will be divided into two seasons. The first will cover roughly a year in Cassian’s life as a Rebellion agent, while the second will cover the remaining four years, with a time jump every three chapters.

‘Andor’ premieres September 21 on Disney+ with triple episodeto then broadcast a new chapter every Wednesday.