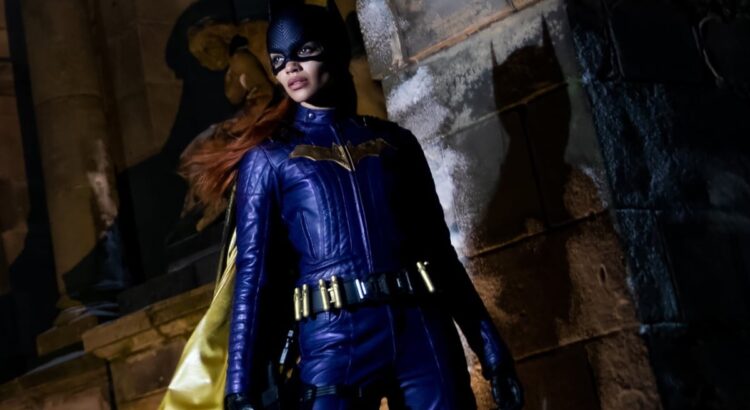 Warner Bros. Discovery will not release “Batgirl,” neither theatrically or on HBO MAX, The Wrap has learned.

The film, made under a previous regime, was initially designed to be an HBO Max release, and then was being considered for theatrical distribution. Due to COVID issues and shutdowns, the budget ballooned to $90 million.

The movie stars “In the Heights” breakout star Leslie Grace in the title role of Barbara Gordon.

The leaders of the studio ultimately determined in spite of reshoots and increased budget, did not work, according to insiders. The new owners and management are committed to making DC titles big theatrical event films, and “Batgirl” isn’t that. Insiders add that studio brass loves the film’s directors and stars, and are actively planning to work with them soon.

Warner Bros. Discovery is working to elevate DC Films to be seen on the big screen. “Batgirl” had not been scripted or produced as a theatrical film.

Batgirl made her debut in the Batman mythos 50 years ago as Barbara Gordon, the daughter of Gotham City Police Commissioner Jim Gordon. Since then, she has become one of the most popular superheroines in the world. When Barbara Gordon was paralyzed by a gunshot from the Joker in the classic graphic novel “The Killing Joke,” other crimefighters, like The Huntress and Orphan, took up the Batgirl name while Barbara became Oracle, a tech-savvy aid to Batman. Barbara later returned to the Batgirl role, while her assault on her in “The Killing Joke” was retconned.