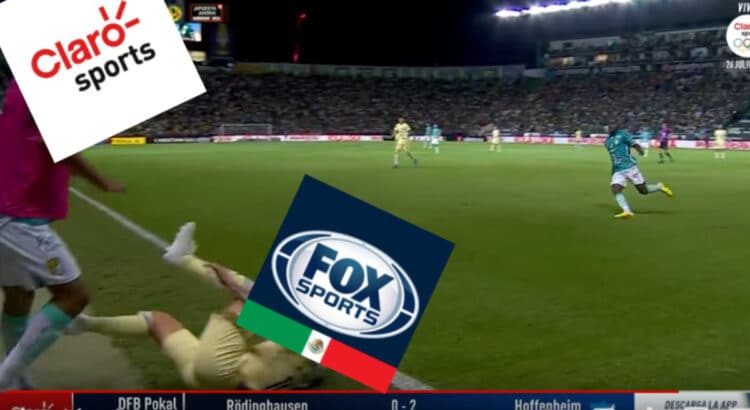 In a statement, the company Claro Sports reported that it has the current license for transmission and exploitation rights of Club León matches through internet platforms, including YouTube, so claimed the attitude of Fox Sports to ‘knock down’ its transmission.

Meanwhile, the director of strategic alliances and content for America Móvil, Arturo Elías Ayub, criticized the actions of Fox Sports, which he described as tricks that ended up affecting millions of fans.

He announced that they value the legal actions to be taken.