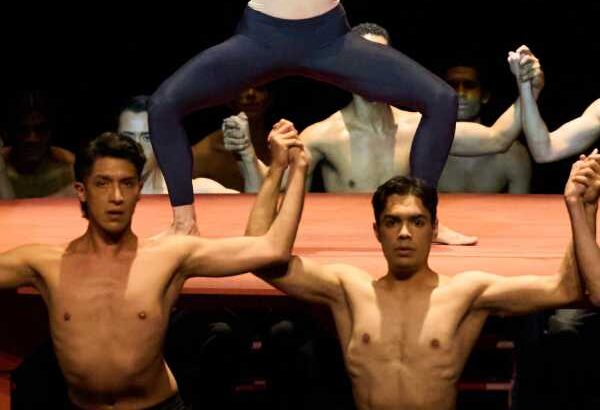 The fifth edition of the “International Dance Festival. Danzatlán” culminated with the “Elisa y Amigos” Gala, in which Elisa Carrillo debuted as the first Mexican to dance the lead role of Bolerothe masterpiece of the French choreographer Maurice Béjart that included the presentation of fifty dancers on stage.

After obtaining the rights to Bolero, the prima ballerina of the Staatsballett Berlin had to travel, on several occasions, to Lausanne, Switzerland, headquarters of the Maurice Béjart Foundation. There, Carrillo worked directly on the choreography, hand in hand with the artistic director of the Bejart Ballet Lausanne, Gil Romanand with his artistic assistant, Elisabet Ros.

In Mexico, he supervised the assembly Piotr Nardelli, former choreographic assistant to Béjart himselfrepositor of his works worldwide and ballet master of Bolerowho in each rehearsal gave precise instructions to the dancers to integrate into the dance, as more musical instruments are added.

Béjart (1927-2007), considered a dance revolutionary of the 20th century, described Ravel’s composition as a music too well known and yet fresh due to its simplicity. She played the leading role The melodyto a dancer and, others, to a dancer, while the rhythm was executed by male performers.

Unlike other artists who choreographed the Bolero before him, the French creator repudiated the picturesque to express the essentialcites the Béjart Ballet Lausanne, a company that emerged in 1987.

Béjart was a dancer, choreographer and founder of the company Les Ballets de l’Etoile. He revealed himself as a visionary with his work Symphony for one man (1955) and with Spring consecration (1959). In 1960 he launched Le ballet du XXe Siècle in Brussels, a company that toured the world with performances such as Bolero (1961), Mass for the present time (1967) and the fire bird (1970). 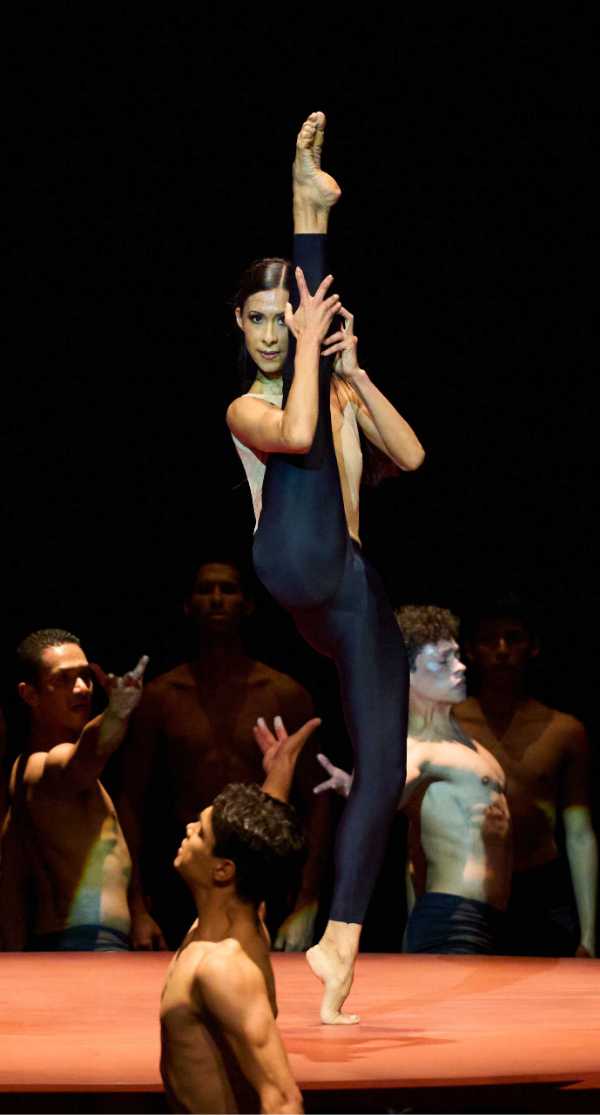 In 1987 this group became the Béjart Ballet Lausanne, where he created a large number of ballets, some for Rudolf Nureyev, Maya Plisétskaya, Jorge Donn and Víctor Ullate. In addition, he directed performers such as Mikhail Baryshnikov and Sylvie Guillem. Maurice Béjart died in Lausanne in 2007.

The festival is a co-production between the government of the State of Mexico, through the Ministry of Culture and Tourism, and the foundation of the prima ballerina from Mexico. 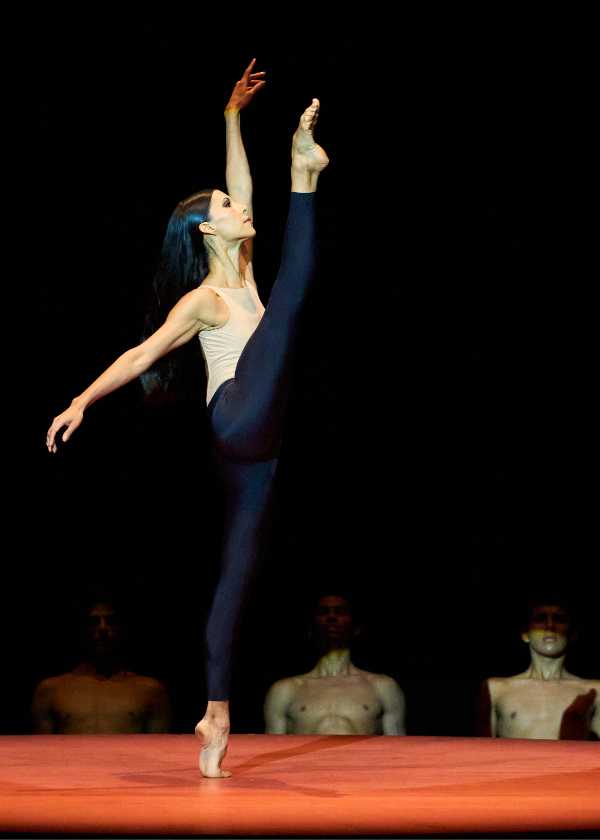 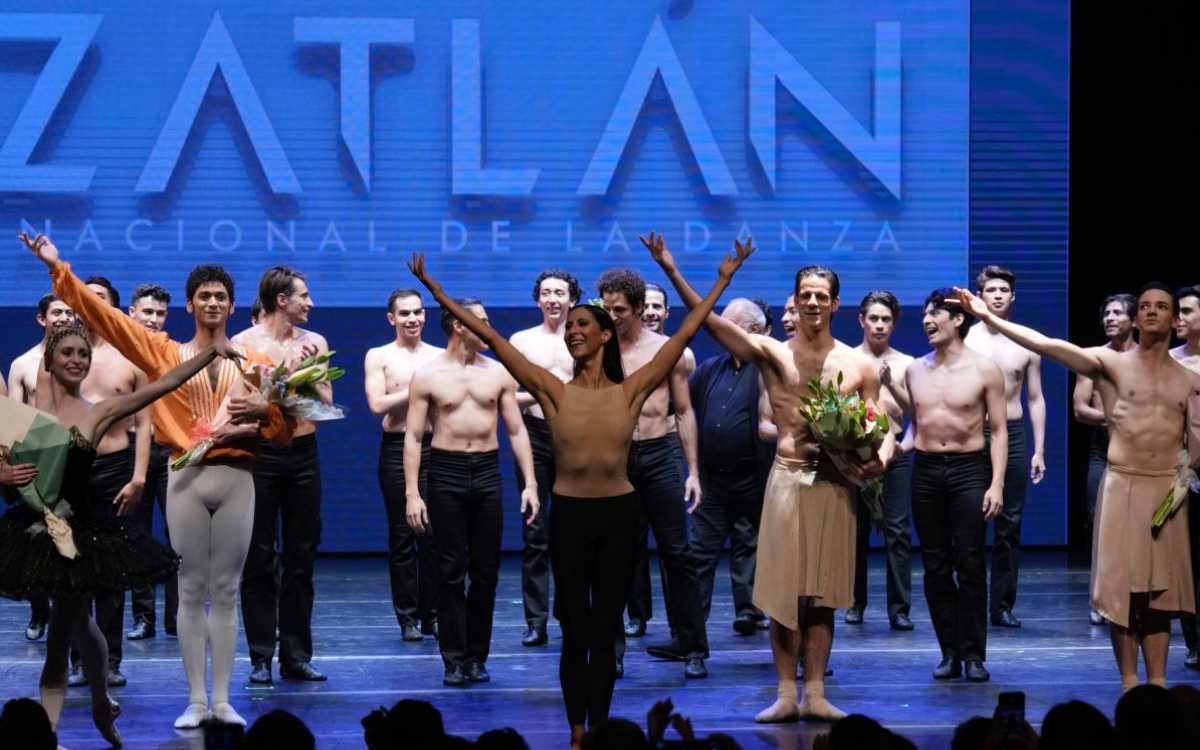