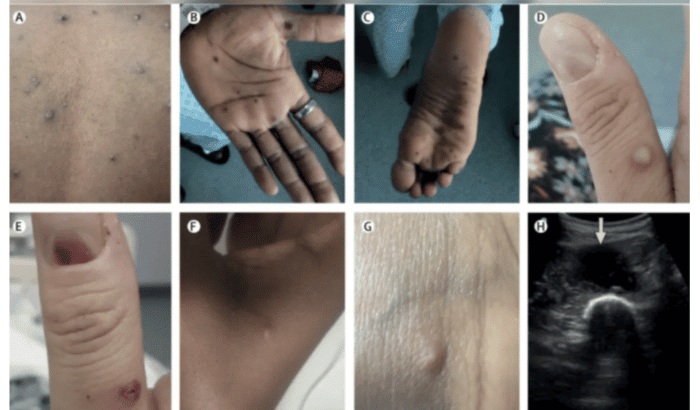 The Ministry of Health reported that in Mexico there have been confirmed 91 monkeypox infections and 50 more are in the study phase.

The 91 people with a positive result for monkeypox were confirmed by the Institute of Epidemiological Diagnosis and Reference (InDRE), as of July 31, 2022.

In addition to the 91 confirmed, 50 are under study and 95 have been ruled out due to laboratory diagnosis. No deaths secondary to the disease are reported.

92 percent of affected people are male and 8 percent female. Almost half are between 30 and 39 years old, according to a statement from the Ministry of Health.

So far this year, in the world there have been 19 thousand 178 confirmed cases of monkeypox in 78 countries, territories and areas in the six regions of the World Health Organization (WHO); as well as five deaths: two in the Central African Republic and three in Nigeria, countries where the disease is endemic.

In Mexico, monkeypox is not an endemic disease, so transmission is mainly through close contact (including sexual intercourse) with infected people during their period of contagion or through contaminated objects (clothes, bedding, towels, etc.). others).

The main symptoms are sudden onset fever of 38 degrees or higher, headache, fatigue and weakness, muscle aches, swollen lymph nodes, and particularly skin lesions characterized by blisters with a navel in their center.

This sickness can be prevented by avoiding direct physical contact with sick or suspected people, as well as with objects for personal use and materials used for medical care; It is recommended to wash your hands with soap and water or use antibacterial gel. 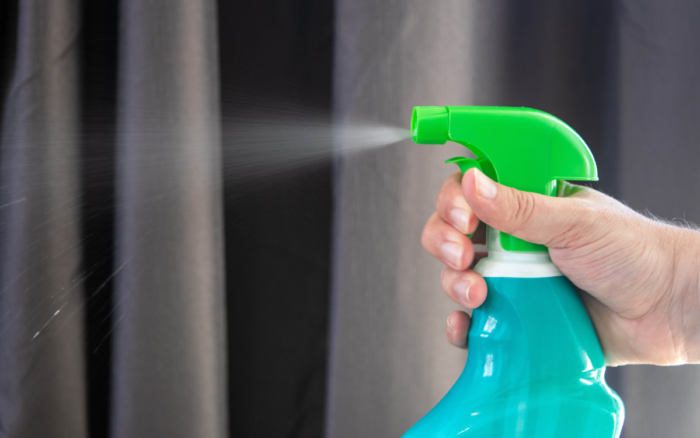 The sick person must cover nose and mouth with the inside of the elbow when sneezing or coughing (respiratory label); avoid sharing food, drinks, cutlery and plates. Both sick people and those around them should correctly wear face masks to reduce risks.

People caring for family members with the disease should wash the sick person’s clothing, towels, sheets, and eating utensils with warm water and detergent; also, clean and disinfect contaminated surfaces. In case of symptoms, sick people should avoid approaching other people and go to public places.