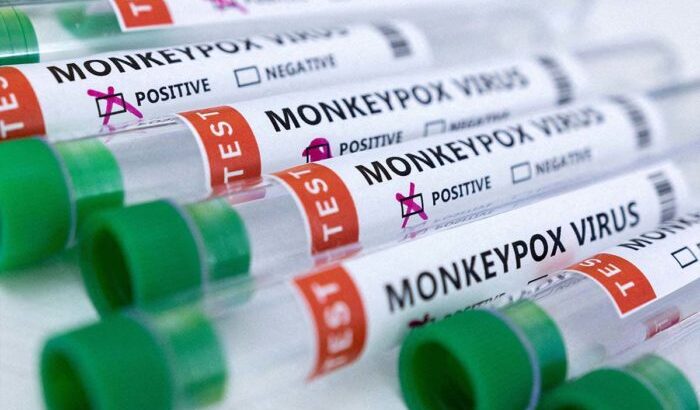 The young man, from the state of Kerala, died on Saturday, according to Kerala Finance Minister K. Rajan, who added that the government hadisolated 21 people who had been in contact with him.

The patient acquired the virus after a trip to the United Arab Emirates. He returned to India on July 21, but stayed in a hospital until July 26, when he developed symptoms such as fever and fatigue.

Minister K. Rajan explained that none of the main contacts have shown symptoms so far. After the news, the country’s Ministry of Health announced that it had formed a task force to deal with the disease.

India reported its first case on July 14. The other countries in Asia and the Pacific that have recorded cases are Australia, Japan, New Zealand, the Philippines, Singapore, South Korea, Taiwan, and Thailand.

On July 23, the World Health Organization (WHO) declared a global public health emergency for monkeypox. Last Wednesday, he pointed out that there are more than 18 thousand registered cases in 78 countries.