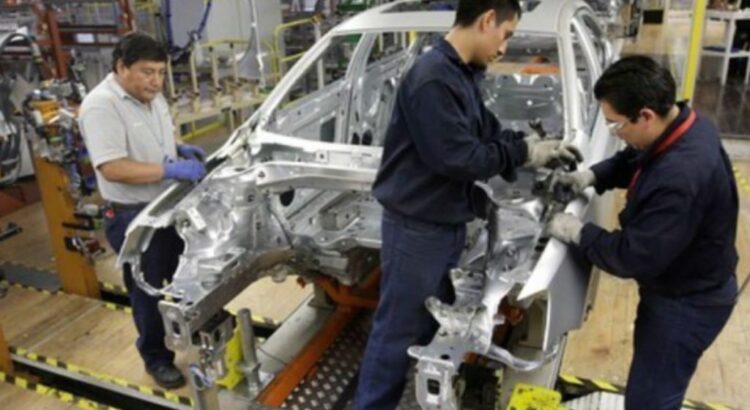 The union at the BBB Industries auto parts plant in Reynosa, Tamaulipas, announced Tuesday that it will file a labor complaint with the United States for alleged violations of workers’ rights, the latest effort to take advantage of the terms of the North American trade agreement. (TMEC).

US labor authorities have filed five complaints since last year – all of them in the automotive section-, which has upset sectors of the Mexican government, which has complained that the mechanism is being applied before the states have time to put it into practice labor reforms.

Within the framework of the T-MEC, activists have increasingly denounced alleged misconduct related to union representation, amid demands for salary increases.

In a petition to US labor officials, the Mexican union organization SNITIS said that workers were intimidated and threatened, among other irregularities, by employees of BBB Industries during the vote on the collective agreement last month.

BBB, an Alabama-based private company that refurbishes auto parts, did not immediately respond to a request for comment.

A representative of the Confederation of Workers of Mexico (CTM), a powerful trade union center that holds the BBB contract and many others in Mexico’s auto sector, said the group follows strict voting protocols and was not formally informed of worker complaints at BBB.

These votes by union members are mandatory by virtue of a labor reform on which the T-MEC is based and seek to eliminate the long-standing practices of reaching agreements between companies and unions favoring companies behind the backs of the workers. .

The petition, co-signed by the program Rethink Trade from the American Economic Liberties Projecta non-profit organization in the United States, pointed out several procedural flaws such as: the vote count exceeded the number of workers, the ballots were not numbered, there were no neutral observers and the workers did not receive a copy of their contract until voting day.

The workers also alleged that company representatives inside the plant and on the production lines pressured them to vote in favor of the contract at the risk of losing their benefits, a type of intimidation tactic that has long been prevalent in manufacturing centers. Mexican work. (rts)