Renaissance: Despite praise, Beyoncé will re-record song after criticism for using “offensive term” for people with disabilities 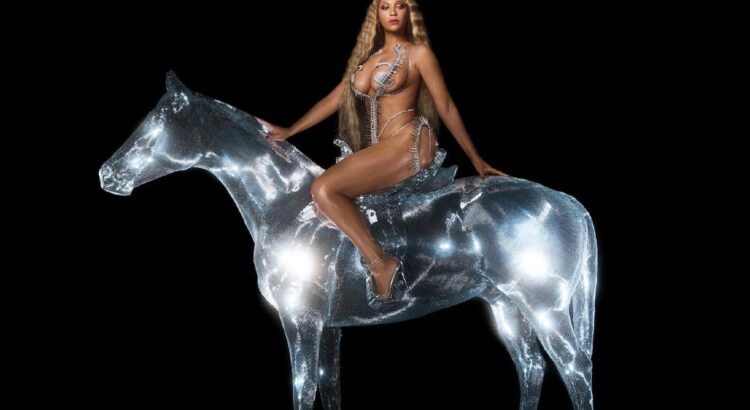 The expected return of Beyoncé was celebrated by his fans and the music industry. The records did not wait and renaissance set a new record on Spotify, becoming the most streamed album on the platform in a single day by a female artist in 2022 so far.

However, the singer will have to return to the studio to re-record “Heated”track 11 of the album, after being singled out for using a word considered “offensive” towards people with cerebral palsy in the lyrics.

In the song, Beyoncé says, “Sp*zzing on that ass, sp*z on that ass. Fan me quick, girl, I need my glass”.

In Australia, the UK and other countries, “sp*z”, which is derived from the word “spastic” and is considered a derogatory term against people with cerebral palsya congenital disorder of movement, muscle tone, or posture.

“There is nothing wrong with ignorance as long as you are willing to accept that you may be wrong. education is powerwrote the Liberal Democrat Disability Association.

“Really disappointed to see that the music industry is still ignorant despite the education provided and requested”.

There’s nothing wrong with ignorance as long as you’re willing to accept you may be wrong. Education is power.

Faced with criticism on social networks, Beyoncé’s representatives published a statement explaining that “the word, which not intentionally used in a harmful waywill be replaced.”

Many of the messages directed at the 40-year-old singer mentioned fellow pop singer Lizzo, who in June was implicated in a similar scandal by using the same word as Beyoncé in her song “Grrrrls.”

Following the backlash, Lizzo released a statement on Twitter, apologizing for using the word and promising to remove the lyrics from his song.

“It has caught my attention that there [sic] a dirty word in my song ‘GRRRLS’”, the Truth Hurts singer wrote on Twitter.

“Here we are again. Not long after Lizzo’s trained language, Beyoncé’s new album features a trained slur not once, but twice,” she noted.

“Fortunately, Lizzo did the right thing and re-recorded the song. It’s hard to believe that could have gone unnoticed by Beyoncé’s team,” she added.

Here we are again.

Not long after ableist language from Lizzo, Beyoncé’s new album features an ableist slur not once, but twice.

Disabled people’s experiences are not fodder for song lyrics. This must stop.https://t.co/UJXrJxdtXf