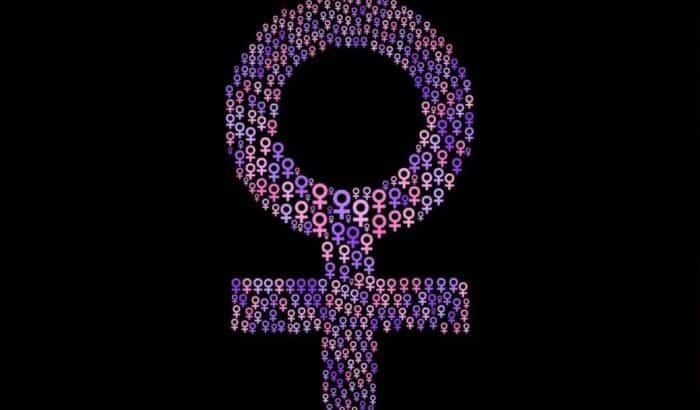 This Tuesday, August 2, the agreement signed by the Ministry of the Interior and the Government of Nuevo León for the granting of a subsidy for the state program was published in the Official Gazette of the Federation (DOF). The right of Nuevo Leon women to a life free of violence 2022.

For the fulfillment of the program, the Federal Government will provide resources of up to 9.3 million pesos.

“The federal budgetary resources transferred for the fulfillment of the object of this Coordination Agreement, will not lose their federal character when they are ministered to “THE IMEF”; consequently, they will be subject at all times to the federal provisions that regulate their application, control and exercise”, it is detailed.

The application of the resources given by the federation to the state of Nuevo León will be supervised by the Ministry of Finance, in accordance with the agreement.

“The administrative, civil and criminal responsibilities derived from effects on the Public Treasury Federal, incurred by federal, state or local public servants, as well as individuals who intervene in the administration, exercise or application of the public resources referred to in this instrument, they will be sanctioned in the terms of the applicable legislation”, says the document.

See also  The Kremlin deploys forces to block the exodus of men; 'A Labor Moment': Starmer lays out his plan for a return to power; and more | Headlines of the world 09/28/2022

The signing of this agreement is given after the case of Debanhi Escobar, whose femicide was plagued by irregularities in the investigation by local authorities.

It was until the third necropsy to the body of the young woman That ruled a cause of death other than that issued by the Prosecutor’s Office General of Justice of Nuevo León.

The Institute of Expert Services and Forensic Services of Mexico City, presented the four conclusions of the necropsy practiced on the body of Debanhi Escobar. Among them, it was established that the cause of death was asphyxiation due to suffocation, ruling out suffocation by submersion. Likewise, he reported that there is no evidence of sexual violence.

This is the third expert opinion carried out; previously made one the Prosecutor’s Office and another was requested by the relatives of Debanhi. However, there were differences between the two.

The young woman, originally from Nuevo León, disappeared in the early hours of April 9 after going to a party. The case went viral when a photo was published where she was standing in the middle of the road; The image was used as a symbol demanding justice for the femicide crisis in the country. After days of searching, the woman’s body was found on April 21 in a cistern of the Nueva Castilla Motel, located a few meters from where she was last seen.