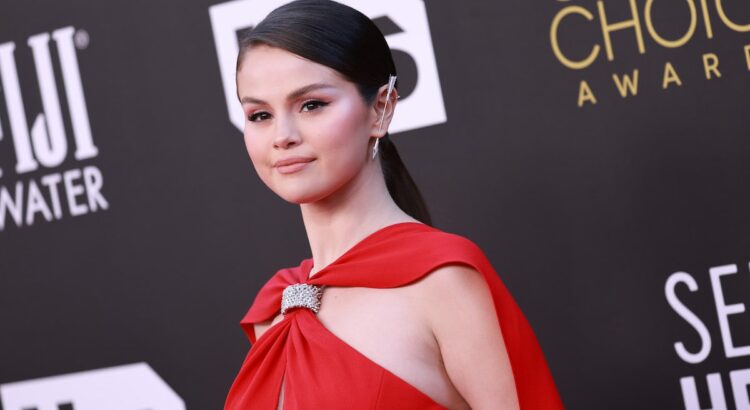 Selena Gomez is in final negotiations to star in a remake of “Working Girl,” the 1988 Mike Nichols comedy, that 20th Century Studios is developing, an individual with knowledge of the project told TheWrap.

Ilana Pena is writing the script for the rebooted property, and it’s likely that the project wound winds up on Hulu. Gomez could also produce the remake, but she’s currently only in talks, the individual added.

Specific plot details for the reboot are being kept under wraps, but the original film starred Melanie Griffith, Harrison Ford, Sigourney Weaver and Joan Cusack, and the film told the story of a secretary who pretends she has her boss’ job after her boss stole her idea and is on the shelf with a broken leg.

“Working Girl” was nominated for six Oscars, including for Best Picture, Best Director and for Griffith, Weaver and Cusack in the acting categories, and it won one for an original song by Carly Simon, “Let the River Run.” The film was also a box office hit and surpassed $100 million globally.