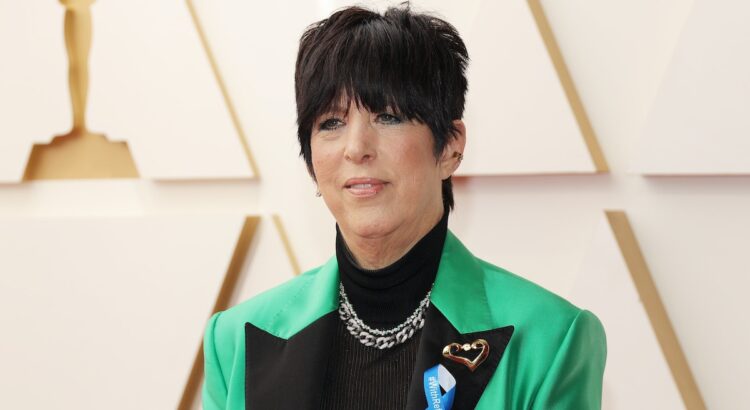 Diane Warren may be songwriting royalty but she got stuck on Beyonce’s crown on Monday when she asked why the new album “Renaissance” had songs with 24 credited writers.

“How can there be 24 writers on a song?” tweeted Warren, the writer of nine Number One hits that don’t share credits.

Singer/songwriter/producer The Dream was first to suggest that Warren should’ve known – or at least done her homework – before posing the question that way, and he suggested that the question was racially insensitive, to say the least.

“You mean how’s does our (Black) culture have so many writers,” he asked. “Well it started because we couldn’t afford certain things starting out, so we started sampling and it became an Artform, a major part of the Black Culture (hip hop) in America. Had that era not happen who knows. U good?”

The responses came fast and mocking after that, with dozens of Beyonce fans trolling Warren for not knowing how Black music is made, or at least how “Renaissance” – which has garnered near-unanimous critical praise – was made.

Of the 16 tracks on “Renaissance,” the one with the most credited writers is “Alien Superstar,” with 22. Several other tracks have 10 or more, and two of them (“Energy” and “Pure Honey”) have 16, a star-studded lineup of soul and funk’s top musicians including Skrillex, Honey Dijon, Big Freedia, Drake, Tems and 070 Shake.

The simple (although incomplete) answer is that multi-layered tracks with several samples – an apt description for most of “Renaissance” – carry credits for the writers on all sampled materials. Though that’s become fairly standard operating procedure in modern hip-hop and R&B, Warren seemed to be genuinely unaware (despite the eye-roll emoji, not helping).

Warren attempted a retreat into her own curiosity, and plenty of folks jumped to her defense. But the damage was done.

The Dream’s tweet – which turned out to be among the more polite responses – kicked off a firestorm of replies and quote-tweets that ranged from “helpful explanation” to full-out drags of Warren who has written, among countless other things too numerous to mention here, Celine Dion’s hit “Because You Love Me.”