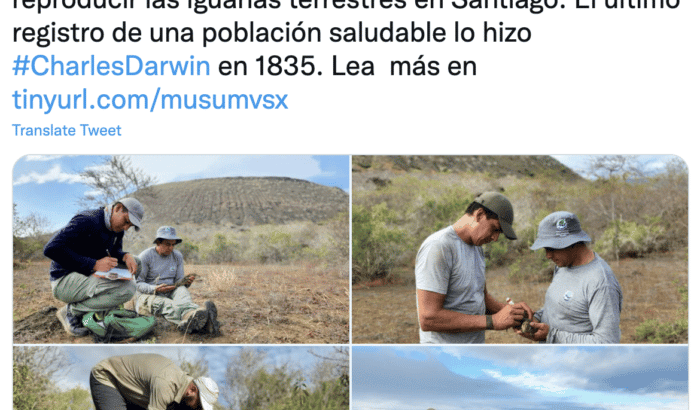 Through monitoring, experts from the Galapagos National Park and scientific advisers, confirmed that after almost two centuries the land iguanas of the species Conolophus subcristatus, they breed again on Santiago Island, which is part of the Galapagos Islands archipelago, in Ecuador.

Specimens were reintroduced three years ago with the aim of restoring the island’s ecosystem, the park reported in a statement.

In order to find the iguanas, the team traveled approximately 36 square kilometers and found new individuals of various ageswhich shows that this species is reproducing successfully.

The Galapagos National Park explained that the iguanas were physically evaluated, weight and height measurements were taken, and the new individuals were marked for later identification. 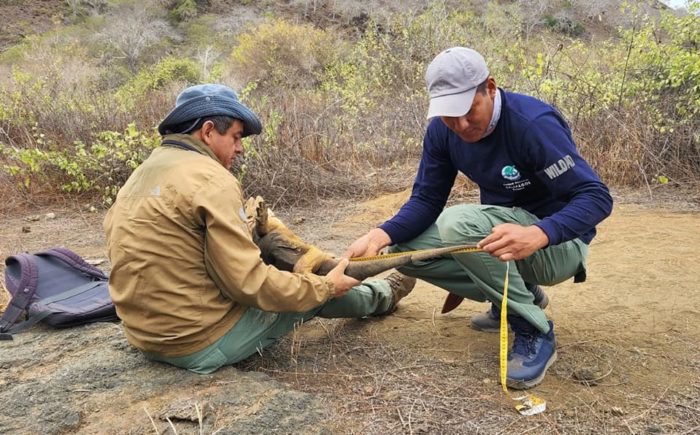 For his part, Danny Rueda Córdova, director of the Galapagos National Park, stressed that “187 years later we are once again witnessing a healthy population of land iguanas, with adults, juveniles and neonates on Santiago Island. That is a great conservation achievement and strengthens our hopes for restoration of islands that were severely affected by introduced species. As an environmental authority, we will continue with the implementation of actions that allow us to approach the ecological integrity of the island’s ecosystem.” 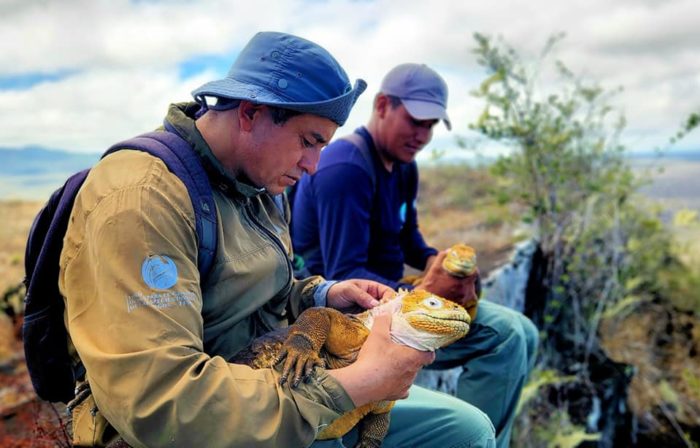 Luis Ortíz Catedral, responsible for the expedition and scientific advisor to the Directorate of the Galapagos National Park (DPNG), pointed out that “hehe island has already begun to show positive changes thanks to the distribution of the iguanassince these have opened roads, removed land and dispersed seeds and other results, for example changes in population dynamics and greater availability of food for other endemic species such as sparrowhawks will be seen in a few more years”. 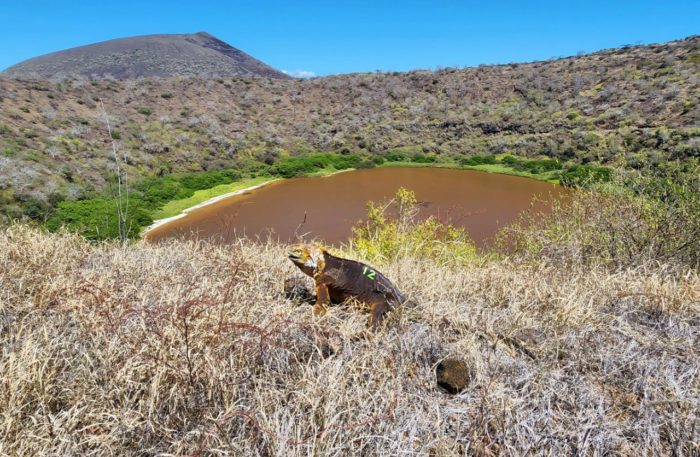 The minister of the Ministry of the Environment, Water and Ecological Transition of Ecuador, Gustavo Manrique, through his Twitter account, when giving the news, highlighted that The last record of a healthy population was made by Darwin in 1835.. Today with enthusiasm we live the ecological restoration of an island that was very affected in the past”. 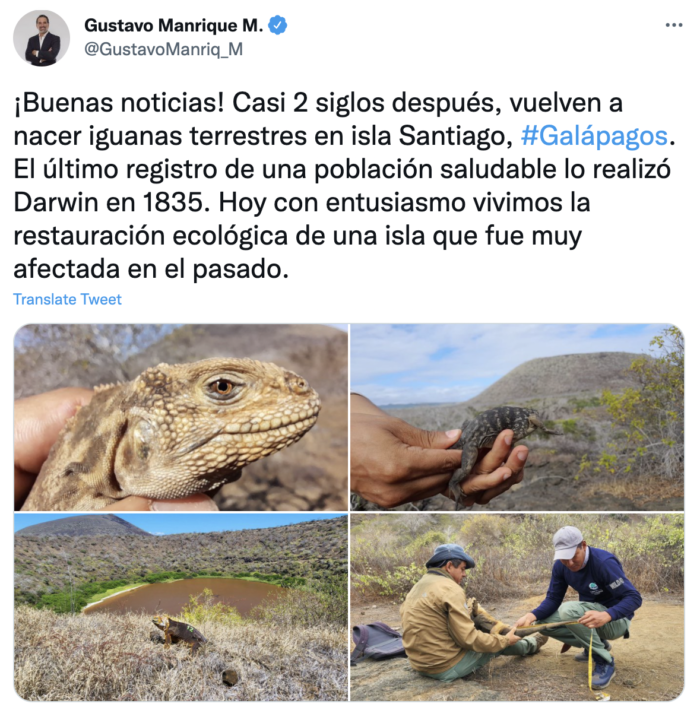 In its information, the park says that in 1835 the naturalist Charles Darwin recorded the presence of a large number of land iguanas of different ages, later in the expeditions carried out by the California Academy of Sciences, in approximately 1903 and 1906, they no longer found live specimens on the island. 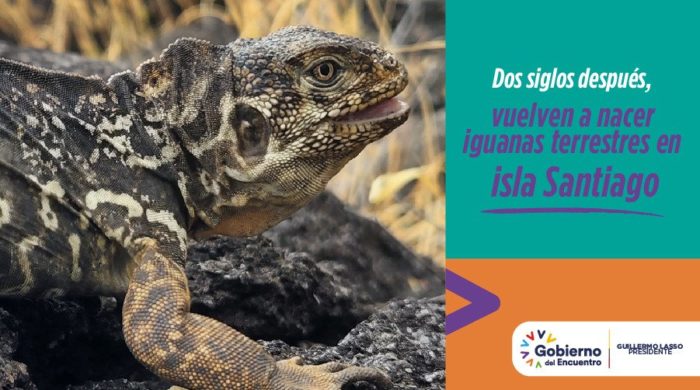 The ecological restoration of Santiago Island, one of the largest in the archipelago, began in 2002 with the execution of the “Isabella Project”, which promoted the eradication of goats and pigs; Over the years, the ecosystem began to recover and offered the necessary conditions to house a population of land iguanas, of the same species as the locally extinct one. 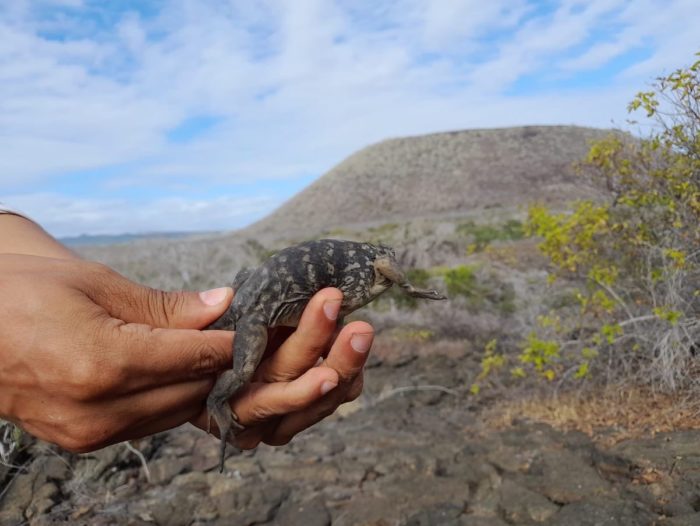