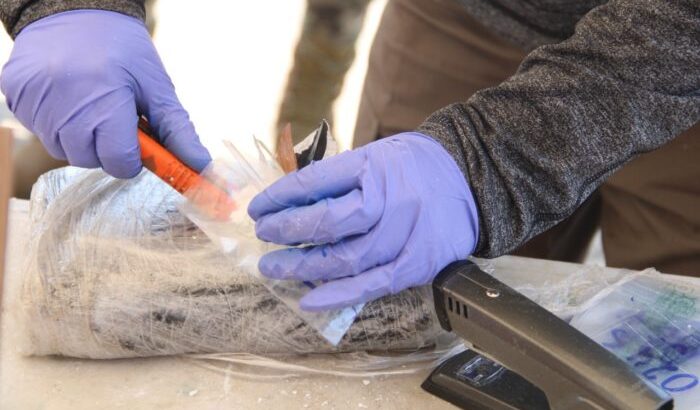 After a sea chase on the coast of the state of Michoacán was seized a shipment of approximately 1.6 tons of suspected cocaine.

In addition, during the operation carried out by elements of the Secretary of the Navy, they seized around 432 liters of fuel and three people were arrested.

In a video released by the agency itself, the persecution that was carried out andn Barra de Nexpa, municipality of Aquila, Michoacán.

The Semar pointed out that the events occurred after they were alerted of a probable transfer of illicit cargofor which various Semar units were deployed by air, sea and land.

According to the agency, an allegedly stealthy boat with three outboard motors was located from a Persuader plane, while two surface units carried out the surveillance and interception pattern.

La Semar explained that the crew of the boat, when they were surprised, increased their speed, and touching land they fled.

“The crew members of the suspicious boat, when they were surprised, increased their speed, reaching the beach, where they managed to escape; Right there, already on land, naval personnel aboard various vehicles intercepted the boat, securing it with the alleged illicit cargo. Some time later, that same day, another boat with various effects on board was secured. An MI-17 and a Panther helicopter, as well as specialized Marine Corps personnel, also participated in this operation,” the agency explained. 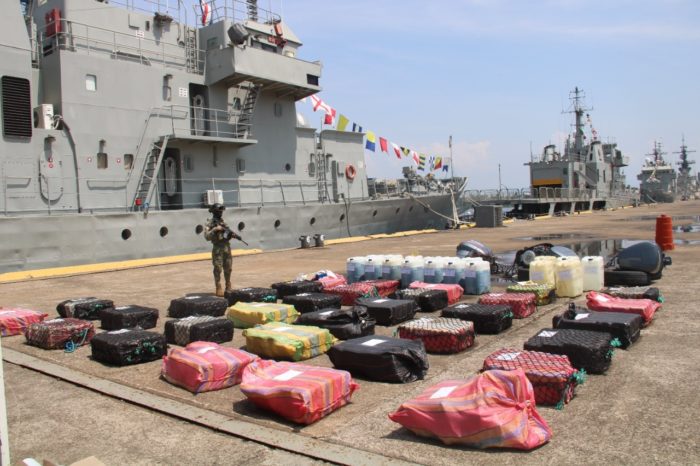 The seized drug, the detainees and other artifacts were made available to the Attorney General of the Republic, for the integration of the corresponding investigation folder.

The Navy said that the operation was carried out based on the Action Protocol of Naval Personnel in Coast Guard functions, where the participation of the personnel of the Navy Secretariat is attributed, acting in a coordinated manner with both air, land and surface units. , as with the competent authorities; also, in accordance with the provisions of the National Law on the Use of Force and in strict respect for Human Rights. 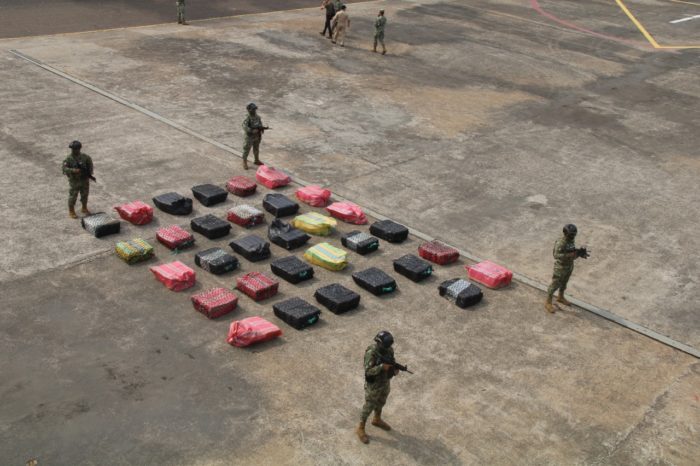 The Navy presumed that “This seizure produced a millionaire economic damage for organized crime; derived from actions through which the Secretary of the Navy, through the Mexican Navy, collaborates with authorities of the three levels of government to contribute to the internal security of the country.”