‘Batgirl’ Had Bad Audience Test Passes, But Not Disastrous 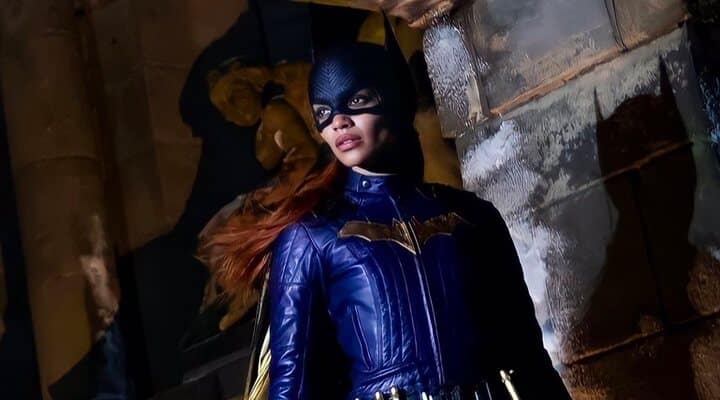 The world of the Seventh Art continues to be dismayed by the decision of Warner Bros. Discovery to completely cancel the premiere of ‘Batgirl,’ the DC movie that was originally going to be released on HBO Max and that was already practically finished. From the company they have argued that this drastic movement is due to a change in strategy with the DC universe. They want their superhero movies to be big movies for theaters, not for direct streaming release.

Despite the fact that the film led by Leslie Grace has cost about 70 million dollars, which would rise to 90 million due to expenses related to the pandemic, for the current executive of the studio it would not be big enough to fit in as a big event for theaters, so there was a possibility that it would not be profitable to release it in theaterssomething that would increase the budget by another 30 or 40 million dollars in finishing touches and promotion.

Before the decision of David Zaslav, CEO of Warner Bros. Discovery, was officially confirmed, the first to report the cancellation of the premiere of ‘Batgirl’ was the new york post. The reasons given by his source were that the quality of the film directed by Adil El Arbi and Bilall Fallah (‘Ms. Marvel’) was terrible and that the test screenings with the public had been a disaster. From IndieWire they have confirmed that there were test passes of ‘Batgirl’ the week before San Diego Comic-Con (but they were not going to present it at the convention although it would have delighted the viewers), and that it did receive bad reviews, but not nearly so bad as to cancel its premiere when it has almost all the work done. The source consulted by IndieWire says that there was no unusual reaction in those test projections.

See also  Batman must choose between his two true loves

A cool reaction from the test audience would have been one of the reasons Zaslav decided that it makes more sense for him to completely cancel any release of the film and deduct the money it has cost in taxes because it was a decision of the previous WarnerMedia executives before the merger with Discovery. In this way he would recover the money, but he would be forced to never be able to release it in any way and in any format. If the film was not guaranteed success, better to recover those millions of dollars than to risk releasing it and increasing an inherited debt that is quite large.

This kind of financial wild card is about to expire, it is said that in the middle of this month. From there, other projects could not pass as lost funds, hence the rest of the projects already started may have better luck than ‘Batgirl’ if there are no more last-minute surprises. James Gunn, for example, has reassured fans of ‘The Peacemaker’ stating that the second season is going ahead.

But we should not lower our guard because on Thursday, August 4, the company’s call to investors will take place to take stock of the last quarter. In it they could reveal new short-term plans, and seeing what Zaslav has given time to do in a few months at the helm of the company, such as closing CNN+ or cutting off the international expansion of HBO Max, anything can happen.