Criticism of ‘A Samurai Hero: The Legend of Hank’, the new madness of Mel Brooks 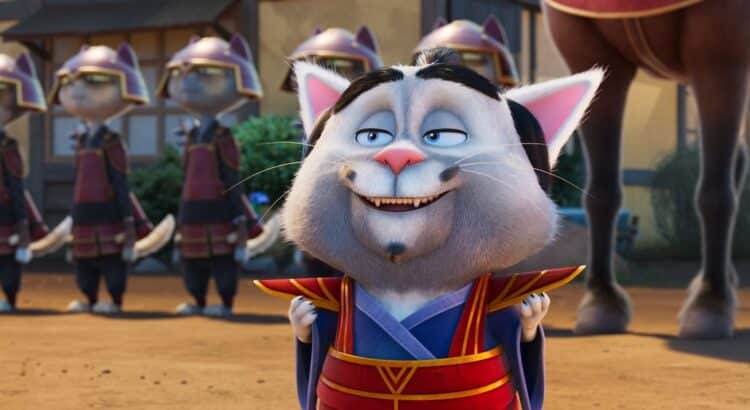 Nothing foreshadowed that under the guise of what seemed like a crude imitation of ‘Kung Fu Panda’ to keep the kids entertained in the middle of summer, he was actually hiding a convicted and confessed remake of one of the many geniuses produced by Mel Brooks, ‘Hot Saddles’ (1974), Curiously, it was released in the same year as the pinnacle of his career: ‘Young Frankenstein’ (pronounced ‘Fronkonstin’).

And it is that that (s) madness (s) without which gems of the caliber of ‘Land as you can’ or ‘Top Secret’ would not have existed fits perfectly with the Nickleodeon style. Changing the western for the chambara and with the logical tuning adapted to the times of Twitter, This little gem passed through the sieve of the cartoon for all audiences has the virtue of respecting its elders with its various tributes scattered throughout the footage, culminating in the participation of Brooks himself to give his voice to The Shogun – he was the governor there. And what is better: what a delight to see that anything goes from back then is still valid here.

For spectators always ready to be surprised

The best: the thug spirit that does not separate it from the original.

The worst: that in its central section the story suffers somewhat.

Synopsis: Hank, a bloodhound on his last legs, finds himself in a town full of cats who need a hero to defend them from the evil plan of a ruthless villain, who wants the town to disappear from the map. With the help of a martial arts master who reluctantly agrees to train him, our loser has to take on the role of the village samurai and team up with the villagers to save the day. The little problem is that…cats hate dogs!