Daughter and sister of victims, the main suspect of multi-homicide in Boca del Río 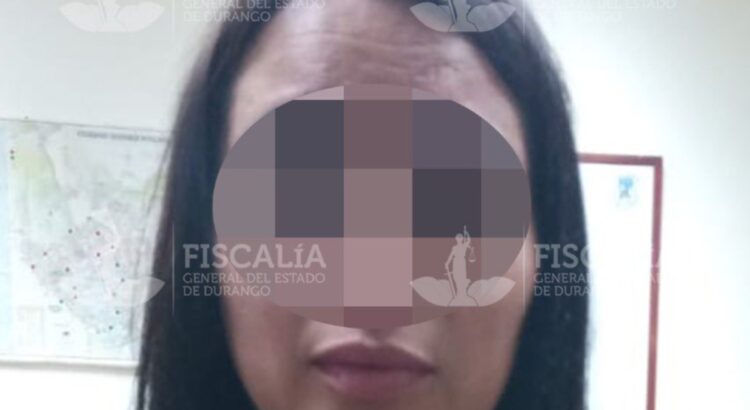 One month after murder of three women and four men in Boca del Ríothe Veracruz Prosecutor’s Office arrested Yesenia Ivon Castillodaughter and sister of the victims, as the main suspect in the crime.

According to the State Prosecutor’s Office, the woman, whom He is charged with the crime of intentional homicide to the detriment of seven people, including her father, her mother, brothers and a 15-year-old nephew, she was arrested with collaboration of the prosecutors of Coahuila and Durango in Ciudad Lerdo, where his family came from, which was dedicated to the sale of meat.

The State Attorney General’s Office reports that elements of the Ministerial Police of Veracruz, completed in Ciudad Lerdo, Durango, an arrest warrant against Yesenia “N”,

The Governor of Veracruz, Cuitlahuac Garciarecognized the work of the authorities to solve the multi-homicide, though the motive for the crime has not been clarified.

“We recognize the work of ministers, staff of the FGE of Veracruz and its head, Verónica Hernández Giadáns, for the decisive advance to clarify the multi-homicide of a family in Boca del Rio,” he wrote on his Facebook account.

Last July 3, Yesenia pretended to be a survivor from an alleged toattack perpetrated around 11:45 p.m. in an address located on Úrsulo Galván street corner Covarrubias, in the neighborhood 1º de Mayo, in the municipality of Boca del Río.

When the incident was reported, the Veracruz Prosecutor’s Office opened an investigation and Prosecutor Verónica Hernández Giadáns affirmed that there would be no impunity.

The State Attorney General’s Office reports that an investigation folder has been opened for the events in which seven people, three women and four men, including a minor, lost their lives, which occurred around 11:45 p.m. on Sunday, July 3 ,

Today the president Andres Manuel Lopez Obrador He referred to the case and warned that excessive importance is given to material goods.

“Do you remember some murders in Boca del Río, of a rancher? Well, it is already known who is allegedly responsible, and it is close people. Money is the mom, and also to speak in terms of diversity, the devil’s mom and dad. The material is not life, not even the so-called rationality of things. The spiritual is important, it is fundamental,” he said.