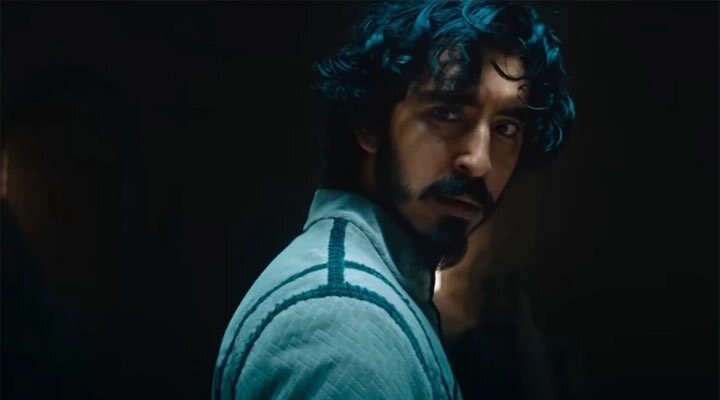 Hero on and off screen. As reported by the media 7NewsDev Patel, star of ‘Slumdog millionaire’ and more recently ‘The Green Knight’, interrupted a knife fight in Australia thus avoiding a mishap that could have been deadly. The events occurred on August 1 when in front of a store in Adelaide a man was stabbed in the chest allegedly by a woman with whom he was fighting. Patel, who lives in the country, witnessed the altercation with his friends and decided to intervene.

“Dev acted on her natural instinct to try and de-escalate the situation and end the fight.”declared his representative to Variety, “Fortunately, the group was successful and they stayed on the scene to make sure the police and eventually the ambulance arrived.” The man who was attacked is expected to survive.

Although without them present and acting as they did we don’t know how the victim could have ended up, Patel’s team insists that “there are no heroes in this situation And sadly, this specific incident highlights a larger systemic problem where people on the margins of society are not treated with the dignity and respect they deserve.” The statement concludes with a wish: “That the same level of attention this media story is getting just because Dev, as a celebrity, was involved, is a catalyst for legislation to have compassion and find long-term solutions to help not just the people here involved, but to the community in general”.

a break at work

After premiering the drama ‘The Green Knight’, the series ‘Modern Love’ and the biopic ‘The Incredible Story of David Copperfield’ in the last 3 years, Patel decided to take a short break from acting and has moved on to directing with ‘Monkey Man’, an action and suspense story produced by Netflix and starring Sharlto Copley himself, Sobhita Dhulipala and Pitobash among others. The film is in the post-production phase and is expected to be released this year. Then we’ll see him again in Wes Anderson’s follow-up to ‘Asteroid City’, ‘The Wonderful Story of Henry Sugar’, an adventure based on Roald Dahl’s character in which Patel stars alongside Benedict Cumberbatch, Ralph Fiennes, Ben Kingsley, Rupert Friend and Richard Ayoade.