Four witnesses and a transcript revealed the complicity of Bartlett, the CIA and drug traffickers in the murder of Kiki Camarena: former DEA agent 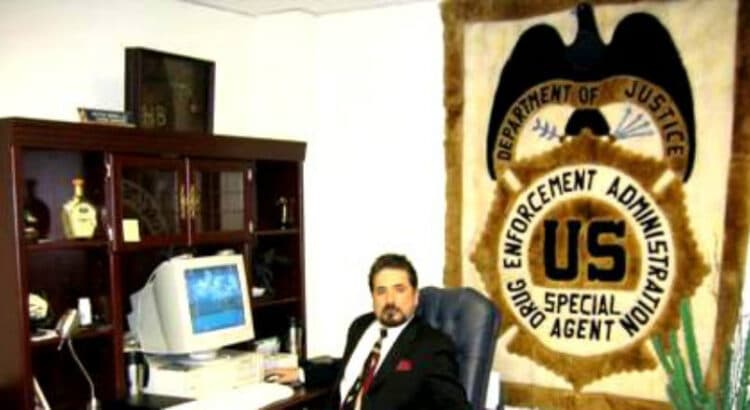 A transcript of a recording that was “mistakenly” delivered by the Central Intelligence Agency (CIA) and at least four witnesses of the so-called “Operation Legend”, These are the testimonies that link the former Secretary of the Interior, Manuel Bartlett Díaz, and the former CIA agent, Ismael Félix Rodríguez, with the murder of Enrique Camarena, “Kiki” Camarena, said former DEA agent Héctor Berrellez.

In an interview for Aristegui Live, Berrellez said he was “sad” by the determination of a Mexican judge that stopped the possibility of an express extradition of the founder of the Guadalajara Cartel, Rafael Caro Quintero. He considered that the delay in sending the Sinaloa capo to the United States It is for fear that it will expose the complicity of Mexican and US officials with Mexican drug traffickers and the murder of DEA special agent Enrique Camarena. Salazar.

If Caro Quintero were extradited here, it would be very shameful, it would implicate Bartlett and Ismael Félix Diaz, in 1984 the United States Congress refused to get involved in the war in Nicaragua, so the CIA did it clandestinely with a meeting in Mexico, they asked for help in Mexico, Mexico refused to do it openly, only clandestinely, in a meeting Bartlett suggested using the drug traffickers’ infrastructure for the CIA, and they had a meeting with the drug traffickers, they helped the CIA to transport the weapons, he concluded.

Hector Berrellez added that his accusations against Bartlett and the CIA are supported by all these testimonies and other sources, despite the fact that the current director general of the Federal Electricity Commission (CFE), Manuel Bartlett Díaz, and the CIA itself have repeatedly denied any relationship with the kidnapping and murder of “Kiki” Camarena.

In fact, Berrellez explained that the torture of Camarena, which occurred shortly before his murder, was intended to find out if the then DEA agent knew anything about the relationship between the CIA, Bartlett and the big Mexican drug traffickers such as Ernesto Fonseca Carrillo, Miguel Ángel Félix Gallardo and Juan Manuel Salcido Azueta, alias “El Cochiloco”.

Four different witnesses told me that they were in meetings where the murder of KIki Camarena was planned, but the plan was not murder, raising Camarena was not to kill him, it was to interrogate him, that is why they bandaged him and should not have killed him, what happened was that during the interrogation he was tortured too much, the orders were to leave him alive, to get all the information that could be obtained and to see to what extent he was aware of what was happening at the Rancho de Veracruz, he said.

According to Berrellez, there are two recordings of the torture that Camarena suffered at the hands of Mexican drug traffickers, of which four transcriptions were made. However, youThere is also a fifth transcript that was provided to the DEA, but the CIA refused to release the recording to which it was related.

In that last transcript, it is in which the torturers asked the then DEA agent about who knew about the contras and the relationships of Mexican drug traffickers with rulers and “dirty” politicians in Mexicolinked to drug trafficking.

He explained that although “Kiki” Camarena clarified that he did not know who else was involved in the business and that I had only heard of the Veracruz ranch “because a lot of drugs were dropped there”, his captors continued torturing him to death, without it being the original plan of the high command of Mexico and the CIA, since they thought to release him alive. “That’s why they blindfolded him,” he sentenced.

“In that transcript, he asks Camarena what he knows about the Veracruz ranch that Caro Quintero had and Camarena replies that the only thing he knew is that they were downloading many tons of cocaine, they ask him how he knows that and he answers that a Commander informed him of the Federal Judicial Police, so they ask him what he knows about the contras and he says he doesn’t know anything, that he doesn’t know what the contras are. They also ask him in that transcript what he knows about politicians and rulers who are involved or in association with the Guadalajara Cartel and he answers that he knows nothing about that, ”said Berrellez.

revealed that an informant and CIA element known as “Torreblanca” provided him with that informationwhich he was later able to corroborate with two more witnesses who had previously been at the service of the Mexican drug lords, Rene Lopez Romero and Ramon Lirathe latter former escort of Ernesto Carrillo Fonseca, “Don Neto”.

“El Torreblanca was a CIA agent and I recruited him as an informant, I brought him with us and he told me that in that Veracruz ranch they were training the contras. And that in that ranch, he had put the communications, the communication towers so that they could communicate from the ranch with planes that came and left for South America and he told me that while he was there he saw that a lot of cocaine was dropped. And those who were in charge there were from the United States and a CIA agent, who was their handler, their boss was Ismael Félix Rodríguez, a well-known CIA agent, they were the ones in charge of the operations at the Veracruz ranch ”, he pointed out. 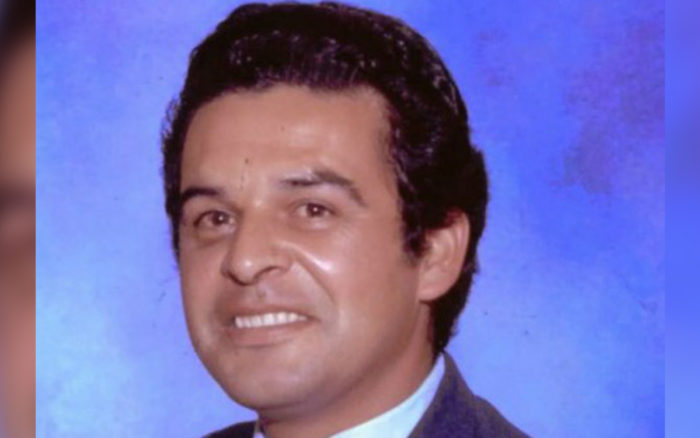 The cons and the alliance with Bartlett

During the interview, Héctor Berrellez affirmed that given the refusal of the United States Congress to finance a war against the Sandinista regime in Nicaragua, and under the pretext of combating the expansion of communism in Latin America, he met with the then Secretary of the Interior, Manuel Bartlett, who warned that ehe Mexican government could not directly help supply weapons to the counterinsurgent militias.

Therefore, he suggested using the same routes used by drug traffickers to smuggle weapons to El Salvador and later to Nicaragua, an alliance that was accepted by all, so the Mexican government, the CIA and the Mexican drug traffickers they became partners and accomplices, a relationship that Enrique Camarena was about to discover and that it would have cost him his life

Given the questions that have been made to his version, Héctor Berrellez affirms that if it were lies, they would have already arrested and imprisoned him in his country, emphasizing that he is still free and was also able to record a documentary in which he makes known his theory on this case, which he could not spread so easily if it were mere defamation.