John Boyega does not want to do any project for Marvel 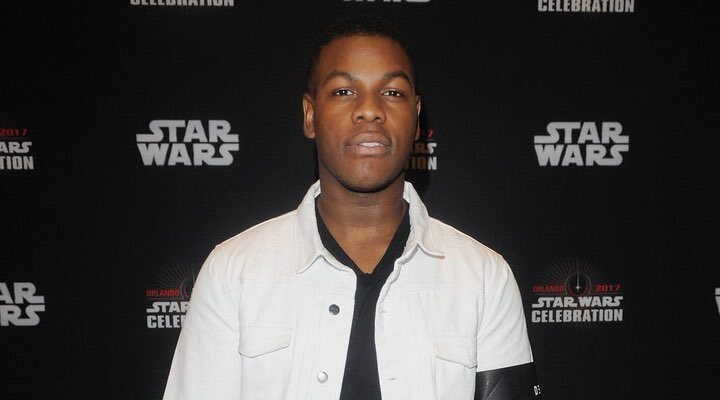 According to certain rumors, John Boyega was filming a secret role for the Marvel Cinematic Universe, rumors that he himself has taken care to categorically deny: tAfter the experience with ‘Star Wars’, Boyega does not even want to hear about blockbusters. In an interview with Men’s Health for the September issue, Boyega has been very clear, it is not part of his plans because “I want to do nuanced stuff. I want to serve independent and original movies that bring fresh new ideas, because I know it’s very hard to top Iron Man in that universe.”

And it is that long before becoming the Finn of the George Lucas galaxy, Boyega began his career in British cinema with the film debut of Joe Cornish, ‘Attack the Block’, and the films ‘Junkhearts’ or ‘Imperial Dreams’ . In addition, the actor has been very critical of his time at Lucasfilm, even saying that Disney only counted on him and Kelly Marie Tran to appear inclusive during the promotion, but they didn’t even know what to do with their characters. For this reason, when in an appearance on the podcast ‘Fresh Air With Terry Gross’ he praised the treatment that Marvel gave to black actors by turning Sam Wilson (Anthony Mackie) into the new Captain America, the rumors of his move to UCM they fired: “We’ve got people watching ‘Falcon and the Winter Soldier’ ​​and a lot of them talking about the development of Falcon, right, in the series and how they’ve done really well in promoting him, all of that I agree with as well. We can see it.” because you give the characters special moments”said.

See also  Watch out!: Cofepris warns of irregularities in the plastic surgery chain

In the same interview for Men’s Health, Boyega mentions how, now, ‘Star Wars’ has come out to defend actress Moses Ingram after receiving hundreds of racist attacks for her participation in ‘Obi-Wan Kenobi’ and how he feels responsible for this change in company consciousness: “I’m the one who brought this issue to the fore. At least the people involved now [en ‘Star Wars’]after my step, they are fine. [Lucasfilm] it will make sure you have support and at least now you go through the franchise knowing that everyone is going to have your back. I’m glad I spoke up then.”

But that’s not the only thing he hated about his time on ‘Star Wars’. For him, the way of filming and the pressure from the fans and the leaks was “exhausting” and ensures that you have to look very carefully at where you choose to focus your energy: “It’s tiring and stressful, and then you have to deal with the fact that eventually you have to act. There are many different ways a job can wear you down, but the artistic one is unique.”he said, pointing out that he was “exhausted, frantic and paranoid” due to harsh criticism. His upcoming projects include the sequel to ‘Attack the Block’, ‘The King Woman’ opposite Viola Davis which opens in September, the Netflix comedy ‘They Cloned Tyrone’, Gavin Hood’s ‘The Test’ and ‘892’, which hits North American theaters at the end of August.