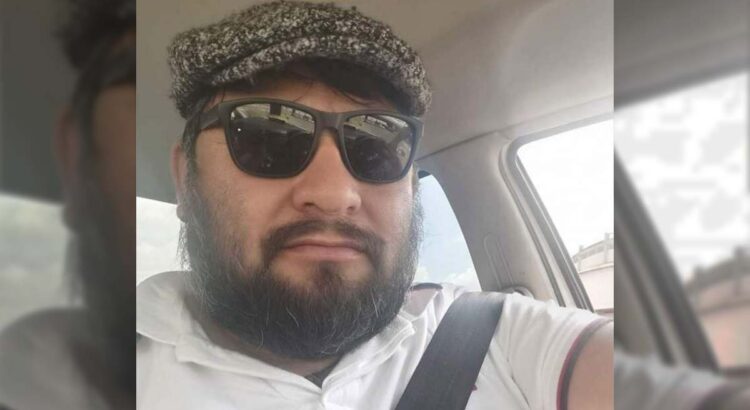 The journalist Ernesto Méndez, director of the media outlet “Your Voice” it was murdered this tuesday night in San Luis de la Paz, Guanajuato.

Around 11:00 p.m., an armed command broke into a bar owned by the communicator’s family. According to initial reports, the journalist was killed along with three other people in the shootout

They report that Méndez had a history of threats.

Given this, the organization Article 19 made a call to the Special Prosecutor for Attention to Crimes Committed against Freedom of Expression of the Attorney General of the Republic (FGR) to attract the case and “consider their informative work as a motive for the crime.”

Likewise, they demanded that the Mechanism for the protection of human rights defenders and journalists contact family members and colleague of the communicator in order to grant the necessary protective measures.

“With Ernesto, there will be 13 murders of journalists in 2022, and at least 9 related to their work. Therefore, we demand that the Mexican State act urgently to stop this phenomenon, ”he demanded through social networks.

📣 With Ernesto, there are 13 murders of journalists in 2022, and at least 9 linked to the work. Therefore, we demand that the Mexican State act urgently to stop this phenomenon and we join in the pain of Ernesto’s family, friends and colleagues.

For its part, Reporters Without Borders (RSF) condemned the murder and demanded an “immediate investigation” from the Guanajuato Prosecutor’s Office. Added to this was the Civic Proposal organization, which demanded that the facts be clarified.

He pointed out that the actions undertaken by the Mexican State to date “have been insufficient and ineffective in stopping the increase in murders and physical attacks against press workers.”

“The context of violence against the press in Mexico also includes a growing scenario of death threats and intimidation against journalists and their families, which has led to a general fear of the press to report on sensitive issues such as drug trafficking, corruption or organized crime,” the document stated.

This week the Inter-American Press Association (IAPA) awarded the Grand Prize for Press Freedom to the 13 Mexican journalists who have been murdered from October to date, in memory of their work.