New behind-the-scenes video of ‘The Lord of the Rings: The Rings of Power’ 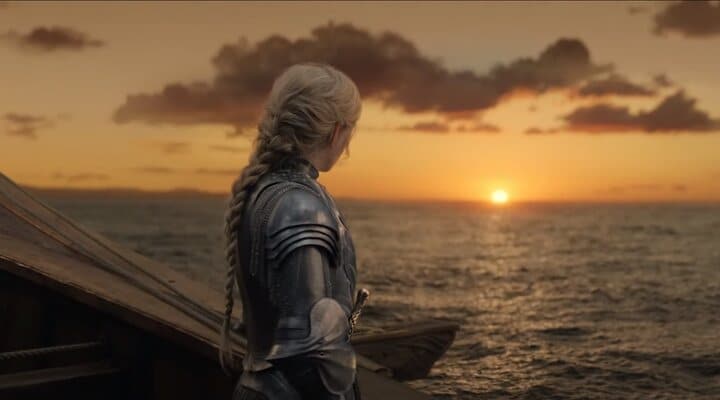 We continue to learn more details about ‘The Lord of the Rings: The Rings of Power’. After the release of the full trailer for one of the most anticipated series of recent years, Amazon Prime Video releases a new video with spectacular behind-the-scenes footage.

In this new video of what is the most expensive series in history so far, we can see new unpublished scenes and interviews with different protagonists. This new preview begins by showing us the showrunners of the series, JD Payne and Patrick McKay, explaining why they chose this particular stage for their new production about the inhabitants of Middle-earth. “The Second Age is the most incredible Tolkien story left to film. With the forging of the rings, the last alliance… We felt it was the story that deserved to be told”.

Recently, we also met thanks to Payne and McKay the other series based on the universe of ‘The Lord of the Rings’ that Amazon Prime initially considered. Taking into account the responsibility that both showrunners have when daring to develop an adaptation set in the successful cinematographic universe created by Peter Jackson, they decided to keep ‘The Rings of Power’. “Any story could be made. There were people who would present a series based on a younger Aragorn or a spin-off of Gimli”.

Another of the most relevant aspects that we can see during this new video is the role given to Morfydd Clark.. The actress will play Galadriel, one of the most powerful elves of all time, who was played during the famous initial trilogy by Cate Blanchett. “Galadriel has been trying to protect Middle-earth for a thousand years, searching for that elusive and as yet undiscovered, but very real evil.. She knows that this danger exists and that this evil must be stopped.”.

‘The Lord of the Rings: The Rings of Power’ will premiere its first chapter on September 2 through the Amazon Prime Video platform. In this way, a countdown has already begun so that we can enjoy the launch of this first episode, which will be followed by one more each week until a total of eight chapters are formed, which are the ones that make up the first season.