Rainwater is no longer drinkable even in Antarctica, reveals scientific journal 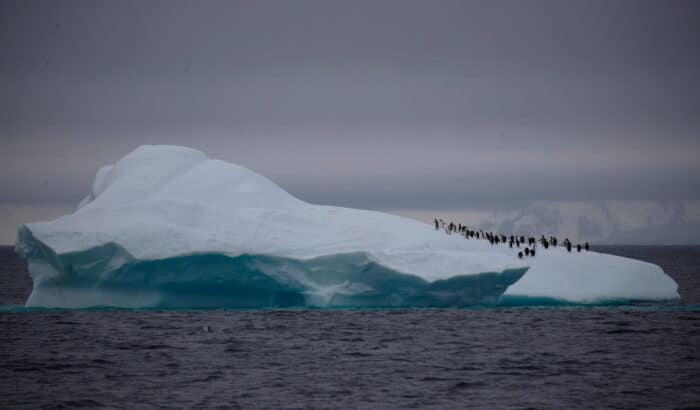 Perfluoroalkylated and polyfluoroalkylated substances (PFAS) of human origin spread through the atmosphere and they can already be found in rainwater and snow even at the ends of the Earth.

Over the past 20 years, guideline values ​​for PFAS in drinking water, surface water, and soil have dropped dramatically due to new knowledge about their toxicity. As a result, levels in ambient media are now ubiquitously above guideline levels.

A perspective article prepared by researchers from the Stockholm University (Sweden) and ETH Zurich (Switzerland)published in the journal ‘Environmental Science & Technology’suggests that the PFA define a new planetary limit for new entities that has been exceeded.

“In the last 20 years there has been a staggering drop in guideline values ​​for PFAs in drinking water. For example, the drinking water guideline value for a well-known substance in the PFA class, perfluorooctanoic acid (PFOA), that causes cancerhas decreased by 37.5 million times in the United States“says Ian Cousins, lead author of the study and professor at the Department of Environmental Sciences at Stockholm University, in a statement.

The Stockholm University team has carried out laboratory and field work on the presence and atmospheric transport of PFA over the last decade. They have observed that the levels of some harmful PFAs in the atmosphere are not declining noticeably despite the fact that its main manufacturer, 3M, eliminated them two decades ago.

PFAs are known to be highly persistent, but their continued presence in the atmosphere is also due to their properties and natural processes that continually return PFAs to the atmosphere from the surface environment. One of the most important natural processes in the PFA cycle is the transport of seawater into marine air by marine aerosols. which is another active research area for the Stockholm University team.

“The extreme persistence and continuous global cycling of certain PFAs will lead to continued exceedance of the aforementioned guidelines,” says Professor Martin Scheringer, co-author of the study based at ETH Zurich, Switzerland, and RECETOX, University of Zurich. Masaryk (Czech Republic). 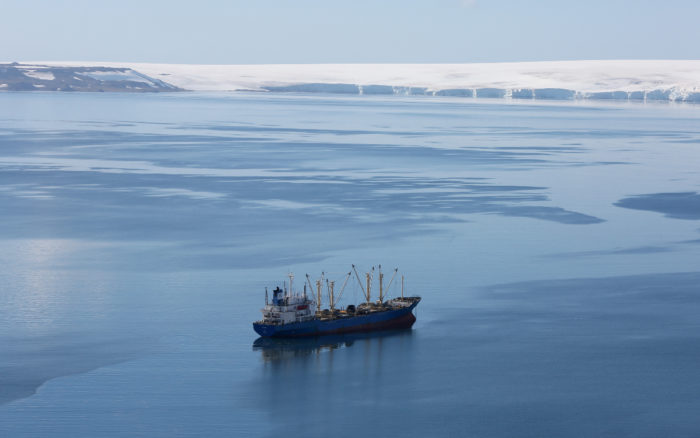 “So, now, due to the global spread of PFAs, environmental media everywhere will exceed environmental quality guidelines designed to protect human health and we will be able to do little to reduce pollution by PFA –he points out–. In other words, it makes sense to define a specific planetary limit for PFAS and, as we conclude in the paper, this limit has already been exceeded.”

These substances have been linked to a wide range of serious health harms, including cancer, learning and behavior problems in children, infertility and pregnancy complications, increased cholesterol, and immune system problems.

Dr Jane Muncke, CEO of the Zurich Food Packaging Forum Foundation, who was not involved in the work, comments that “It cannot be that a few benefit economically while polluting the drinking water of millions of others, and causing serious health problems. The enormous amounts it will cost to reduce PFAs in drinking water to safe levels based on current scientific knowledge must be paid for by the industry that produces and uses these toxic chemicals. The time to act is now,” he warns.