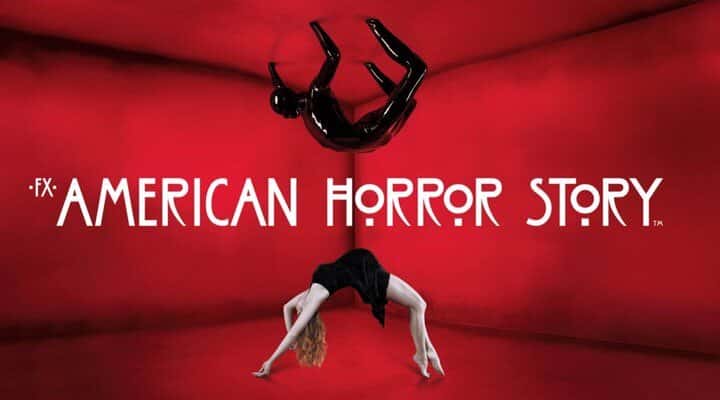 Ryan Murphy and Brad Falchuk’s horror franchise is set to premiere season 11 of ‘American Horror Story’ for fall of this year. Although the exact premiere date has not yet been made official, the president of Fox, John Landgraf, announced this information in an executive question and answer session that took place on August 2. The creator of the series is expected to provide more information about the title and the teaser in the coming months..

As the president of Fox anticipated, season 11 will premiere in the fall of 2022 and, if all goes well, could coincide with the debut of the previous season, ‘American Horror Story: Double Feature’, which premiered on September 22, 2021 on Disney+. Also, the poster and the trailer for season 10 were released for the month of August, so it would not be surprising if new information could be revealed very soon.

No more information is known about this new season, but we know that it will not be the last because FX had already renewed ‘American Horror Story’ until season 13.

One of the most painful losses for fans of the series was that of Jessica Lange, the veteran actress that new generations knew for her roles during the first four seasons. In addition to the lauded characters played by Lange, another of the actresses who have kept the spirit of the Murphy and Falchuk label is Sarah Paulson, who has been present in nine of the ten seasons of the series, in addition to working on other projects with Murphy such as ‘Ratched’.

Sarah Paulson is nominated for an Emmy for her role in ‘Impeachment: American Crime Story’, another job she has shared with the creator of ‘AHS’. However, it seems that this “Murphyan stage” begins to come to an end for what the actress has declared in a interview: “I feel like I’ve been doing this for a long time and people can start to get tired of me in that world. Let others scream and run and cry. Other people can do it! Also, there’s my nervous system. There was a time when that I was younger and thought ‘I can do this all night, I love it!’, but now I think more ‘mom is tired!’ (…) Never say never, but I’m at a stage of seeing what comes and doesn’t plan, which is very rare for me! I’m not saying I’m comfortable with this yet, but I’m experimenting.”. Paulson has explained that he is looking for “new experiences and collaborating in new ways with young filmmakers”but states that “will always be open” to come back