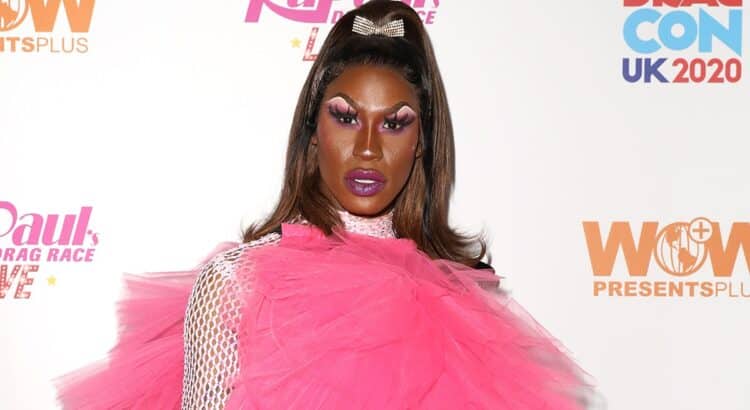 “RuPaul’s Drag Race” winner Shea Couleé has joined the MCU in an undisclosed “Ironheart” role. She is set to star in the series opposite Dominique Thorne, Anthony Ramos and Alden Ehrenreich.

“BEYOND excited to be strutting out of the Werkroom right into the Marvel Cinematic Universe,” Couleé wrote on Twitter. “Words cannot express how excited I am to be a part of this amazing project! Acting was my first love, and I’m thrilled to be doing it again in such a big way! 💖”

“Ironheart” follows Riri Williams (Thorne), a skilled inventor and creator of the most advanced suit of armor since Iron Man’s. Inspired by Tony Stark and determined to follow him in his heroic footsteps, the 15-year-old super-genius leads a life of adventure, crime-fighting and humanitarianism as the title superhero. While the series is slated for debut in Fall 2023, Williams will make her on-screen MCU debut in the upcoming “Black Panther: Wakanda Forever.”

dead line was first to report the news.

admin
See also  The electric car does not take off in Spain: 2.8% of the total compared to 16% in Germany