Activates CNDH “Alert 6” for the murder of journalist Ernesto Méndez 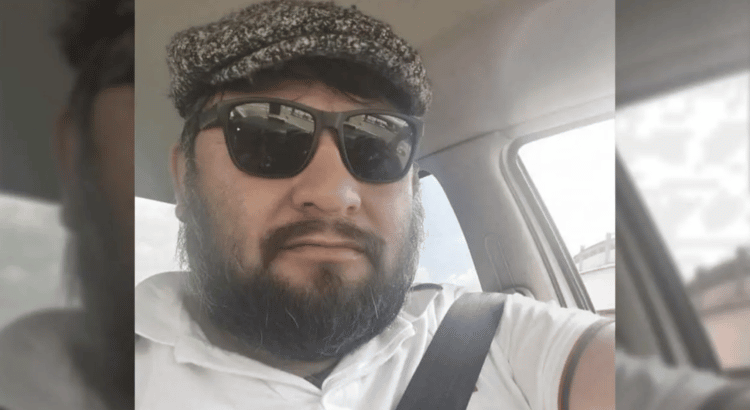 For the authorities of the state of Guanajuato to respond quickly, after the murder of the journalist and director of the news outlet “Tu Voz”, Ernest Mendezthe National Commission for Human Rights (CNDH) activated Alert 6, a mechanism to assist, accompany and channel victims of aggression or threats.

The #Alert6 is a mechanism of the CNDH to assist, accompany and channel #Journalists who have been victims of aggression or threats; if necessary, precautionary measures are requested to prevent greater risk.

This action gives sight to the Human Rights Attorney of the State of Guanajuato so that it becomes aware of the fact and, where appropriate, implements the measures of its competence.

At the same time, the CNDH requested the attention of the case to the Mechanism for the Protection of Human Rights Defenders and Journalistsof the Ministry of the Interior.

The autonomous body requested the responsible authorities of the state of Guanajuato to carry out a diligent investigation of the facts occurred the night of last Tuesday, August 2, “without omitting any line of investigation, and considering the journalistic activity of the victim as one of the possible motives for the attack.”

“This National Organization repudiates the acts of violence against journalists, emphasizing that the prevention of aggression starts with a timely and diligent investigation of the crimes committed against them, as well as the punishment of those who commit these violations” , he added.

The CNDH, through its notification, highlights that it has proposed in its diagnosis on the scope and challenges of the “Protection mechanism for human rights defenders and journalists” the need for a comprehensive policy involving authorities from the three levels of government and society as a whole building, he said, “a scheme that guarantees the full exercise of freedom, access to justice and guarantees of non-repetition.”

it is necessary address the problem comprehensively, taking into account the regionalization of each situation or problem, seeking to create another class of means and instruments that make it possible to fully comply with the duty of the State to guarantee the life, physical safety and personal and psycho-emotional integrity of the people who suffer attacks in the exercise of his freedom of expression, he said in a statement.

He noted that the journalistic exercise must be understood as a substantive activity that strengthens the right to information. Guaranteeing its exercise in safe conditions is part of the Democratic State of Law.

In giving its position, the National Commission also expressed solidarity with the relatives and collaborators of the murdered journalistcommitting to carry out various measures in support of the indirect victims and remaining attentive to the actions that each competent authority generates so that the act does not go unpunished.