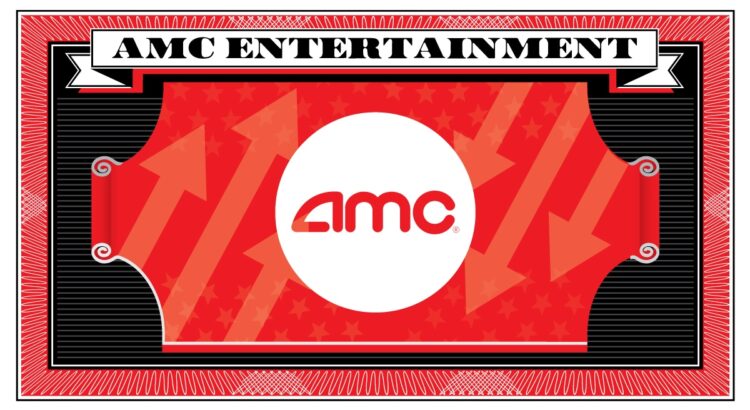 Thanks to the success of “Top Gun: Maverick” and other early summer blockbuster hits, AMC has reached Wall Street revenue projections with $1.14 billion reported for Q2 of 2022. But with the chain still spending more than its making, AMC reported a net loss of $121 million for the quarter.

“While our reported losses will continue to be impacted by market price volatility, we continue to believe strongly in the potential value of our $28 million Hycroft Mining investment. In fact, Hycroft just announced it would commence its largest drilling exploration program in nearly a decade, and we have every confidence that over time our investment in Hycroft will pan out to be golden,” Aron said in a statement.

Theaters enjoyed a strong domestic box office total of $2.32 billion from April to June, driven by “Top Gun: Maverick” becoming the highest Memorial Day opening weekend ever and grossing over $1.3 billion worldwide to date. Other big Q2 hits included “Jurassic World: Dominion” and “Doctor Strange in the Multiverse of Madness” with a combined $726 million while “Sonic the Hedgehog 2” contributed $190 million thanks to resurgent family turnout.

AMC’s stock has risen 34% over the past week to $19.18/share, its highest since early April. But the chain along with the entire industry faces a significant box office downturn over the next two months, as last weekend saw overall grosses slip below $100 million for the first time since mid-May. Currently, no film through the end of September is projected to earn an opening weekend of over $25 million.