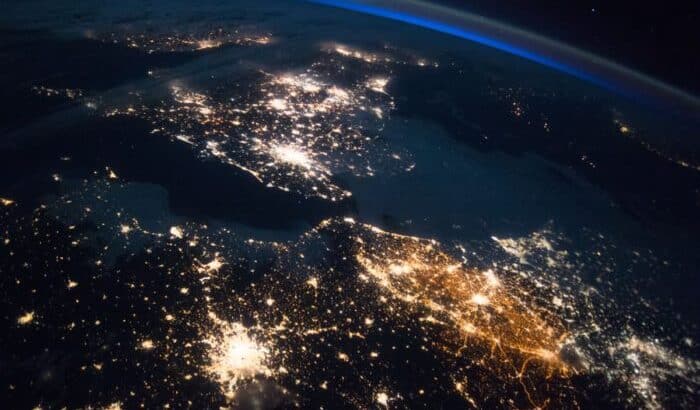 In general, for long periods, the Earth’s spin slows down. Every century, the Earth takes a couple of milliseconds or so to complete one rotation. (where 1 millisecond equals 0.001 seconds).

However, within this general pattern, the Earth’s spin rate fluctuates. From one day to the next, the time it takes for the Earth to complete one rotation increases or decreases by a fraction of a millisecond, reported timeanddate.com.

In recent years, the Earth has been accelerating. In 2020, it had reached its shortest 28 days since accurate daily measurements with atomic clocks began in the 1960s. The shortest day of all in 2020 was -1.47 milliseconds on July 19.

Earth continued to spin rapidly in 2021, although the shortest day that year was a fraction longer than in 2020.

This year, on June 29, Earth set a new record for the shortest day from the atomic clock era: -1.59 milliseconds. Earth almost broke its record again a month later, recording a day length of -1.50 milliseconds on July 26, according to measurements from the National Physical Laboratory In England. 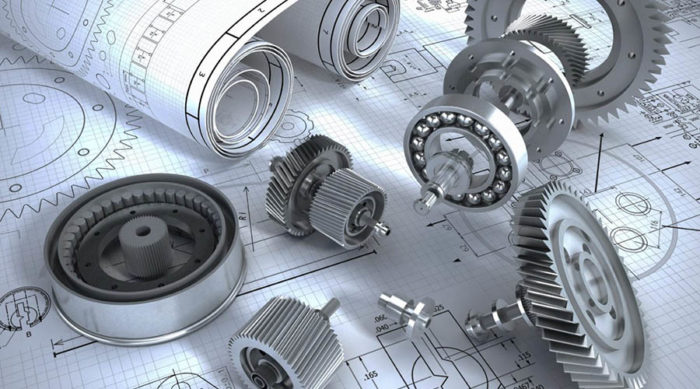 Ordinary fluctuations in day length are the result of the Moon’s monthly orbit around Earth. The longest, smoothest waves, with the shortest days in or around July each year, are related to motions in Earth’s atmosphere.

The current downward trend in the length of the shortest day could be related to processes in the inner or outer layers of the Earth, the oceans, the tides or even the climate.. Scientists are not sure and struggle to make predictions about the length of the day more than a year in advance.

A negative leap second would mean that our clocks skip a second, which could create problems for a variety of technologies. “I think there is a 70 percent chance that we will be at the minimum” of shortening day length, said Leonid Zotov, an Earth rotation expert at Lomonosov University, “and we won’t need a negative leap second.”