Four workers managed to get out of a collapsed mine in Coahuila; IMSS cares for them 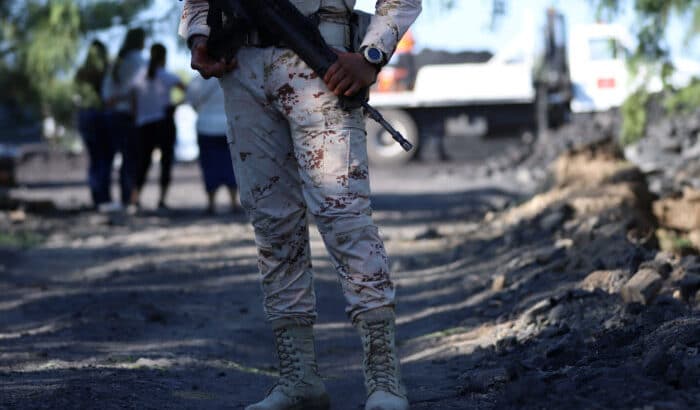 The Mexican Social Security Institute (IMSS) reported that four miners managed to get out of the coal pit that collapsed in the Las Agujitas communityin the municipality of Sabinas, Coahuila.

The agency noted that the four people present minor injuries and are treated at the General Hospital of Zone No. 24 of Nueva Rosita.

He added that the mine is registered as a pattern with the IMSSwithout debit in payment of installments.

With the aim, he said, of providing the necessary support to those affected, nursing staff were concentrated on the site, as well as an ambulance with a driver for their transfer.

“The IMSS in Coahuila remains attentive to the needs that arise from the workers who are trapped,” he said in a statement. 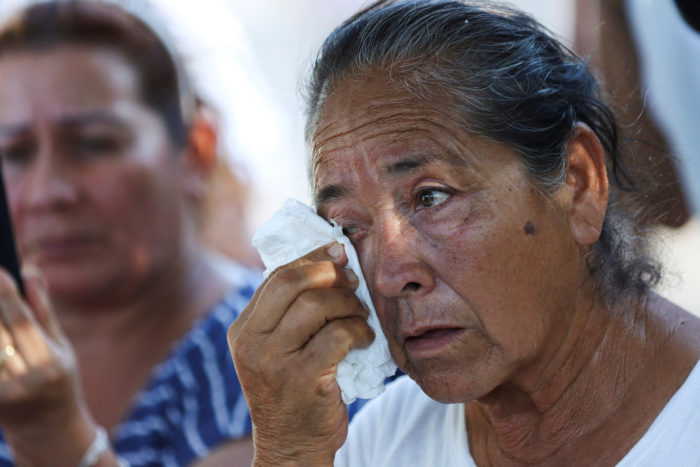 Previously, the President Andrés Manuel López Obrador reported that the Mexican Army is already applying the DN-III plan in Sabinas, Coahuila, before the collapse of a mine that trapped nine workers.

In his social networks, the federal president reported that the mishap occurred around 1:35 p.m.; It was a collapse in a coal mine, which caused a sinkhole to flood, where the miners were trapped.

admin
See also  Disney + could launch a cheaper subscription, but with ads