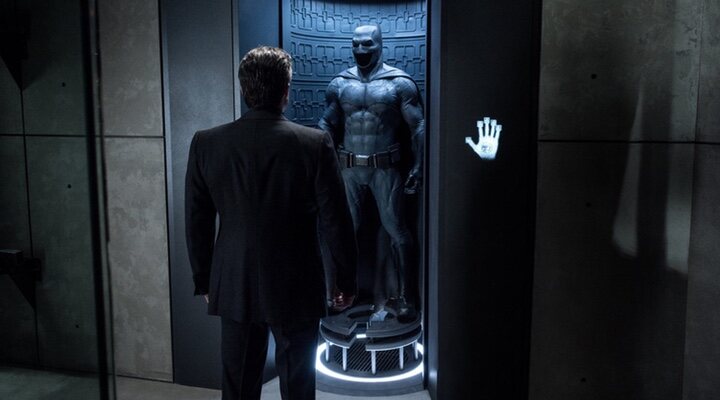 The new movie ‘Aquaman and the Lost Kingdom’ is giving a lot to talk about even before its arrival in theaters on March 13, 2023. After the delay of the film, the controversy surrounding Amber Heard along with the possible lack of prominence that she herself announced for this new film, and the notorious return of Ben Affleck as Batman, it has been reported that Michael Keaton came to record a scene before being replaced by Affleck himself.

As reported The Hollywood ReporterKeaton came to record a scene as Batman for the sequel to ‘Aquaman’. This scene was not well received by test audiences since it was not clear how Keaton’s Batman had managed to get to this universe.. ‘Aquaman and the Lost Kingdom’ was supposed to arrive before ‘The Flash’, which explained Keaton’s return.

However, as we learned a few days ago thanks to a post by Jason Momoa on his Instagram account, Affleck will play Bruce Wayne again, teaming up with Arthur Curry. In this way, the actor of ‘The Town. city ​​of thieves his supposed retirement as Batman that he himself announced in 2019 will end on screen.

Only bad news for Keaton

This substitution supposes another inconvenience in Keaton’s plans after knowing practically nothing about the unexpected cancellation of ‘Batgirl’, where he returned to play Bruce Wayne. The actor of ‘Spotlight’ is ahead of his appearance in the aforementioned film ‘The Flash’, which has been dragging a series of problems for some time mainly focused on the controversies that surround its protagonist, Ezra Miller (‘We need to talk about Kevin’).

See also  Blade Runner 2049: 10 Ways It Should Have Been A Blockbuster

This new production is expected to be available on the big screen from June 23, 2023.but as things stand, anything can still happen.