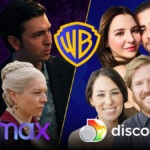 Despite the strong showing for “Big Brother,” CBS couldn’t hold onto the momentum with the rest of its programming, prompting it to sink to an average 0.44 in the demo and only 2.4 million total viewers.

Here’s how the rest of primetime looked among the broadcast networks:

ABC was first in ratings with an average 0.51 rating in the key demo and in total viewers with an average of 3.9 million, according to official live plus same-day Nielsen data. This year’s “CMA Fest” aired on the network throughout primetime. 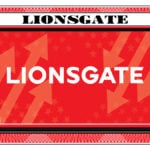 See also  The Bachelorette: Why Fans Think The WOWO Challenge Is Immature

Neither The CW nor Fox air original programming at 10.

Among the Spanish-language networks, Univision took the lead in ratings with a 0.4 average in the demo compared to Telemundo’s 0.3. But Telemundo pulled ahead in viewers, averaging 1.3 million while Univision mustered 1 million. 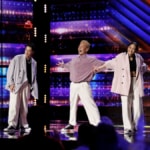