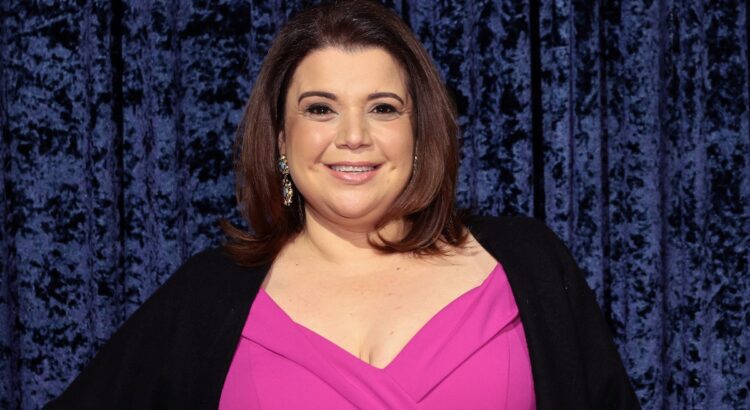 Ana Navarro is sticking around the table at “The View.” She has signed a multi-year deal to continue co-hosting the show, TheWrap has learned.

Navarro, has been a guest co-host on the show since 2018, and has regularly been popping by as they search for someone to fill Meghan McCain’s seat, vacated last year. (That spot is expected to go to Alyssa Farah Griffin). Navarro has often filled in when Whoopi Goldberg, Joy Behar, Sara Haines or Sunny Hostin is out. Going forward, Navarro won’t be on the show daily, as she continues to live in Miami and will also continue contributing to CNN.

According to a source familiar with the situation, Navarro will be on the show on Mondays and Fridays, filling in for Joy Behar and Whoopi Goldberg respectively, who are off those days. Navarro will also be at the table for other big events and notable interviews, along with holiday shows, and will fill in for the rest of the women when they cannot make the show.

the Daily Mail first reported the news of Navarro’s deal.